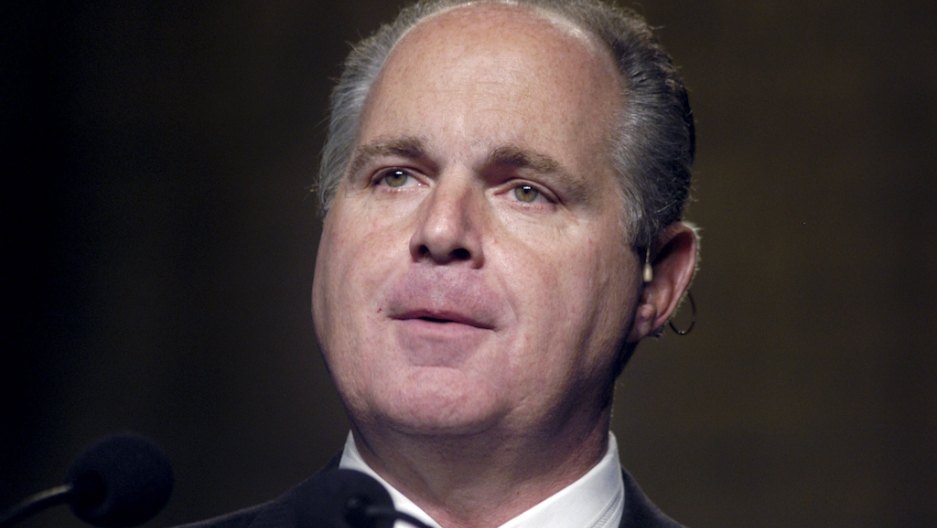 "Lord's Resistance Army are Christians. They are fighting the Muslims in Sudan. And Obama has sent troops, United States troops to remove them from the battlefield, which means kill them," Limbaugh said on his radio show, according to a transcript.

The LRA is a guerilla group that roams through Central Africa, and is accused of horrific atrocities, having killed an estimated 30,000 people over the last 20 years.

Under its messianic leader, Joseph Kony, the LRA is accused of mass rape, mutilation of victims by cutting off body parts such as lips and noses, kidnapping young girls to use as sex slaves, and forcing young boys to become child soldiers. Kony has said he is a "spokesperson" of God.

More from GlobalPost: PHOTOS: Obama sends 100 US troops to Uganda

Obama plans to deploy 100 U.S. troops to Uganda to help track down Kony, who is wanted by the International Criminal Court for crimes against humanity.

The LRA began in Uganda but has since moved through South Sudan, the Central African Republic and the Democratic Republic of the Congo, thriving in poorly governed regions with little to no infrastructure.

"So that's a new war, a hundred troops to wipe out Christians in Sudan, Uganda," Limbaugh said. "No, I'm not kidding."

According to the Catholic Herald, LRA members crucified seven Christians during a series of raids on Sudanese villages in 2009.

"One of the men was tied to a tree and mutilated while six other victims were nailed to pieces of wood fastened to the ground and killed," the Catholic Herald reported. "Villagers who found their bodies near the town of Nzara said it was like a 'grotesque crucifixion scene'."

On his radio show, Limbaugh asked one caller, "how do you react to the news that Obama has dispatched a hundred soldiers to fight radical Christians in Africa?"

Based on the transcript, at the end of the show it seems someone had informed Limbaugh about the LRA.

"Is that right? The Lord's Resistance Army is being accused of really bad stuff? Child kidnapping, torture, murder, that kind of stuff?" he said.

"Well, we just found out about this today. We're gonna do, of course, our due diligence research on it. But nevertheless we got a hundred troops being sent over there to fight these guys — and they claim to be Christians."

More from GlobalPost: Sudan and the Lord’s Resistance Army