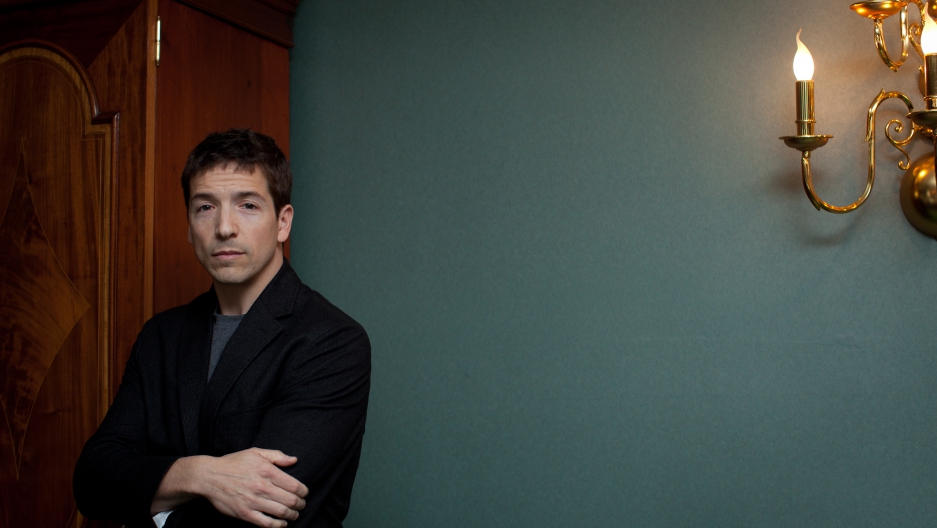 CAIRO — The revolution began as a failure.

At least that’s how it seemed on a sun-scorched summer day in 2008, as security forces easily dispersed a small group of protesters attempting to spread their pro-democracy message on an Alexandria beach.

Maher's group, known as the “April 6 Youth Movement” for the date of their initial protest attempt, had gained some attention by calling for action on a Facebook page that quickly grew to include tens of thousands of followers.

“It was a totally failed protest event,” Wolman recalled. “It was 15-20 young people, myself, my wife, and state security trucks that got there really fast. It was a bomb.”

Although the first April 6, 2008 protest had largely fizzled out in Cairo as stone-faced riot police surrounded Tahrir Square, large crowds had clashed with security forces in working-class areas outside the city, such as Mahalla.

It was enough to make Wolman, among the first to report on social networking activism in Egypt, take notice.

“I wanted to know: Who are the people who put this thing together?” Wolman said, speaking to GlobalPost/Open Hands Initiative fellows in Cairo. “Who sets up a Facebook page that grows to 70,000 people in two weeks? … How did they do this?”

Maher and his April 6 team would ultimately play a key role in the historic revolution that would finally force Mubarak to release his iron-fisted grip on the country.

But the tens of thousands that would eventually converge on Tahrir Square armed with Blackberrys and determination weren’t on the beach that day.

When Wolman’s story on Egypt’s Facebook activists was published that fall, it received little reader response. “At the time, people just weren’t that interested in Egypt,” he said.

Wolman kept in touch with organizers on the ground in Cairo, however, receiving regular updates as the anti-Mubarak movement grew. When the revolution sparked on January 25, Wolman was vacationing in Colorado. A few days before Mubarak's February resignation, he received a text message from Maher.

Maher and his ragtag team of Facebook activists had helped build  a powerful force that the Mubarak regime could no longer stamp out.

“I was amazed that they were in the center of all this,” Wolman said. “It was a marvelous lesson for me in not judging events in isolation.”


When Wolman traveled to a post-revolution Egypt to tell the full story of how Mubarak's ouster had come to pass, he found a jubilant team of activists reminiscing about that scattered protest on the beach.

“They were talking about that day — how far they’d come, what a bomb it was,” Wolman said.

But the activists felt something significant had come of the short-lived protest.

“They said, ‘Because of this day, the government [knows] about us, and they’re scared of us,’ “ Wolman said. “I feel tremendously lucky to have been there.”

Wolman and the activists themselves caution against simplistic terms like “Facebook revolution,” arguing social networks were simply the means to communicate a message that has origins in much deeper societal issues.

But Wolman also emphasized the importance outlets like Facebook and Twitter played in growing the movement from a sparsely attended beach protest to a full-blown revolution.

“It is so undisputedly clear that these tools were essential to what was accomplished,” he said.