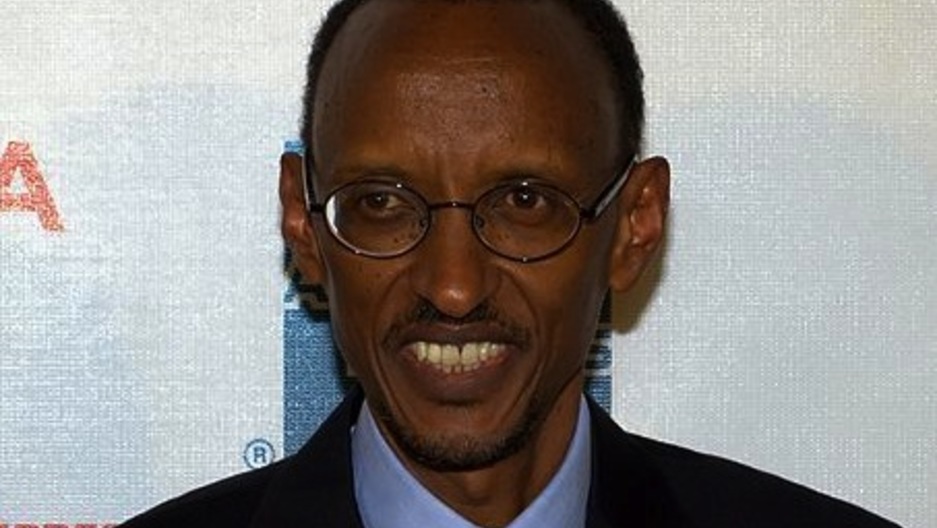 A former ally has accused President Paul Kagame of being responsible for the event that set off Rwanda’s 1994 genocide. Theogene Rudasingwa said Kagame was behind the shooting down of the plane of former President Juvenal Habyarimana. The genocide that followed left an estimated 800,000 people dead. Today President Kagame held a press conference in Kigali.

Kagame dismissed the accusations in a recent press conference. He said, "I am amazed by the idleness of some people in the media who spend a lot of time talking about nothing and nothing becomes something but still with no meanings," Mary Kay Magistad reports. "So I am not going to discuss this nonsense."

His response amounts to, "I have a country to run and I am going to get on with it," according to Magistad.

The accusations have provoked international media coverage, but Magistad thinks that most Rwandans aren't swayed. "I think that they accept President Kagame’s earlier explanation which was, 'Look, we were at war with the government at that point. If I wanted to shoot down a plane I could have, but I didn't.'"

Kagame's defense centers around the logic of what happened in the lead up to the genocide. "If you look at the facts on the ground, what happened was the plane went down, 25 minutes later road barriers went up and minutes after that the genocide started," Magistad reports. "Hutu gangs started going house to house with lists already made of people to assassinate, most of them, at the beginning, Tutsi intellectuals and Hutu moderates."

His argument, as summed up by Magistad, is, "why on earth would I as the head of mainly Tutsi militia want to trigger a genocide of Tutsi people? In Rwanda it just doesn't make sense. Again, this is nonsense. Let's move on and talk about the future of Rwanda."