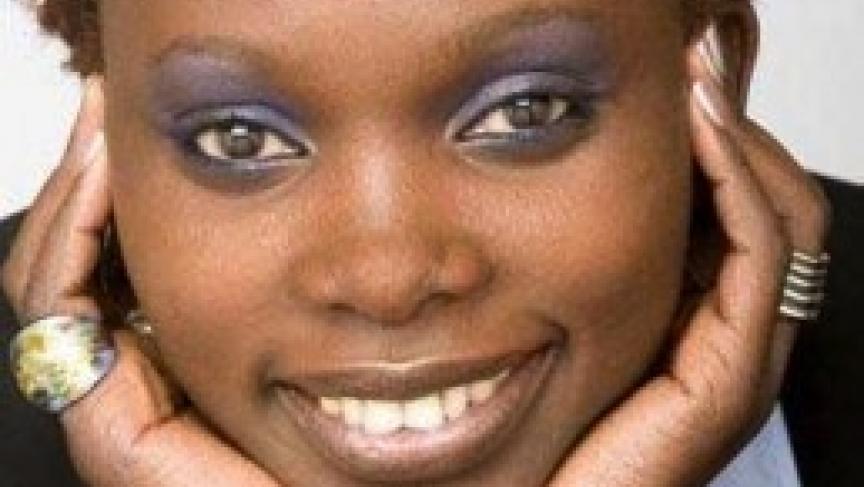 When Africa is covered in the media, the stories are often about famine, drought, and war. Blogger and social entrepreneur Marieme Jamme is fed up. "My question is why do they have to always report you know, the small negativity that will completely eclipse the rest?" She told PRI's The World: "That's my question to the Western media."

As an example, Jamme cited Kenya. "You don’t hear good stories about Kenya," according to Jamme. "You know, you hear the rioting in Kenya, the corruption in Kenya, you hear those stories," she says. "But they never talk about you know, the amazing stuff happening in Nairobi right now."

In fact, there's a budding community of entrepreneurs and web developers in Kenya who are creating some amazing tools and companies. They've created software like Ushahidi, a crowdsourcing tool that's being used by media outlets like the New York Times and Al Jazeera.

There are serious problems in Kenya, but media outlets don't play a positive role in those, either. "The media don't give solutions," Jamme says. "They don’t say here is a good solution for what to do in Kenya. They just say we saw a very poor child in Nairobi, look at the picture you know, please feel sorry for them."

The solution, according to Jamme, may be that Africans need to start creating their own media content. "They need to start becoming their own editors you know, and create their own content," she says. "Maybe that will change the Western media perspective on what’s happening in the continent."