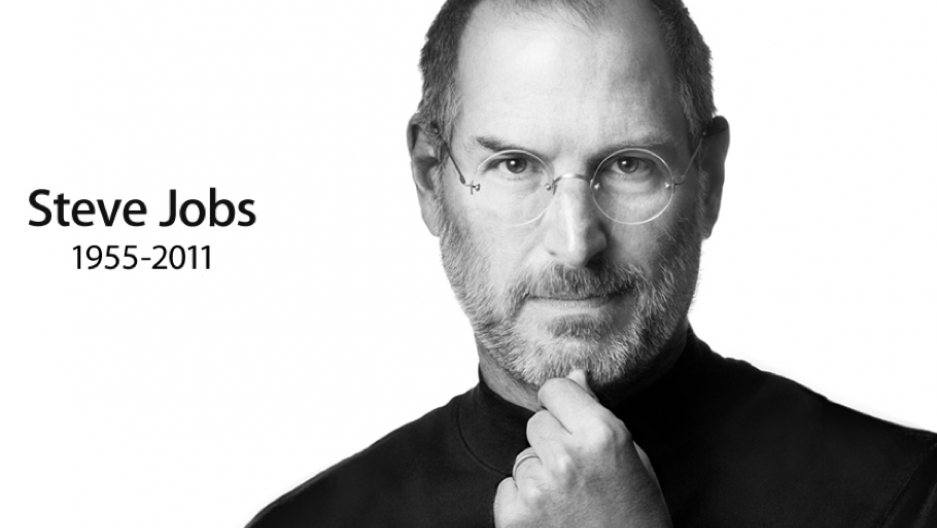 Heads of state, business and technology leaders, and throngs of consumers, who were touched by his products, are mourning the loss of Apple co-founder Steve Jobs, who died Wednesday at age 56. The news comes little over a month after Jobs stepped down as CEO of the company, on August 24, due to his declining health. Jobs was battling pancreatic cancer.

New Yorker writer Ken Auletta wrote an obituary for Jobs last night, saying Jobs' creations "changed our lives." "The Macintosh, the iTunes store that induced people to pay for music and other content, Pixar, which forever changed animation, the iPod, iPhone, and iPad. These were more than technological feats. Apple products were beautifully designed, as well," Auletta wrote.

Those who paid tribute to Jobs included:

President Barack Obama: "Steve was among the greatest of American innovators - brave enough to think differently, bold enough to believe he could change the world, and talented enough to do it."

Facebook founder Mark Zuckerberg: "Thanks for showing that what you build can change the world."

Microsoft co-founder Bill Gates: "For those of us lucky enough to get to work with Steve, it's been an insanely great honour. I will miss Steve immensely."

Larry Page, CEO of Google: "He was a great man with incredible achievements and amazing brilliance. He always seemed to be able to say in very few words what you actually should have been thinking before you thought it."

Tony Blair, former UK Prime Minister: "Steve Jobs was an extraordinary and creative human being, an inspiration and an innovator who believed that by the power of ideas the world could be transformed.

Spike Lee, Filmmaker: "Visionaries are always called crazy in the beginning. A visionary sees things that everybody else says is impossible, sees a world that people can't envision—Mac, iPod, iPad, iPhone, iTunes, and Pixar. I have nothing but love for Mr. Jobs and Apple, they have always given me and my films L-O-V-E. Peace and blessings to his family."