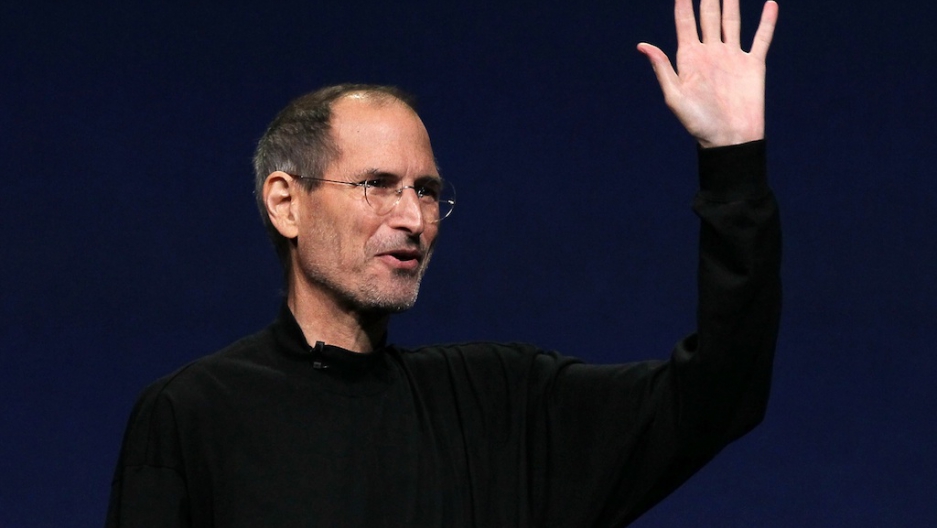 The news of Steve Jobs death came too late for the dead tree editions of Europe's newspapers but the websites of the major dailies around the continent led on the story. Obituaries and assessments of the Apple co-founder pushed economic and political news into small corners of home pages.

Liberation rehearsed the well-known story of building a computer in his parents garage and then built the company but added the detail that it was while backpacking through India and taking drugs he found "his artistic vision."

Le Monde noted the precise planning that went into the transition at the top of Apple during the summer when Jobs finally faced the inevitable outcome of his grave disease. It quotes the tech blog Daring Fireball: "The greatest creation of Steve jobs is not an Apple product, it is Apple itself."

The Berlin Morgenpost called Jobs "one of the greatest computer visionaries."

Die Welt focused on the iPhone and iPad touchscreen as marking a critical advance into the media guru Marshall McLuhan's Gutenberg Galaxy - the place where how we access words shapes our minds.

La Repubblica has a long, thoughtful essay by Federico Rampini in San Francsico.  He says Jobs leaves behind an unknowable inheritance for American capitalism because of the deeply personal nature of Apple.  Jobs was Apple, Apple was jobs ... Are his methods of creation and management something that can be learned and applied in other enterprises?

Rampini concluded that when Jobs took the stage at a product launch the audience was watching something almost divorced from capitalism.  "That was not industrial economy, that was art."

The Guardian's obit noted: "Jobs could be regarded as a benevolent dictator, but he was a dictator nonetheless."

The Telegraph sub-hed read, " ... he did more to determine what films we watch, how we listen to music, and how we work and play than any other person on the planet."