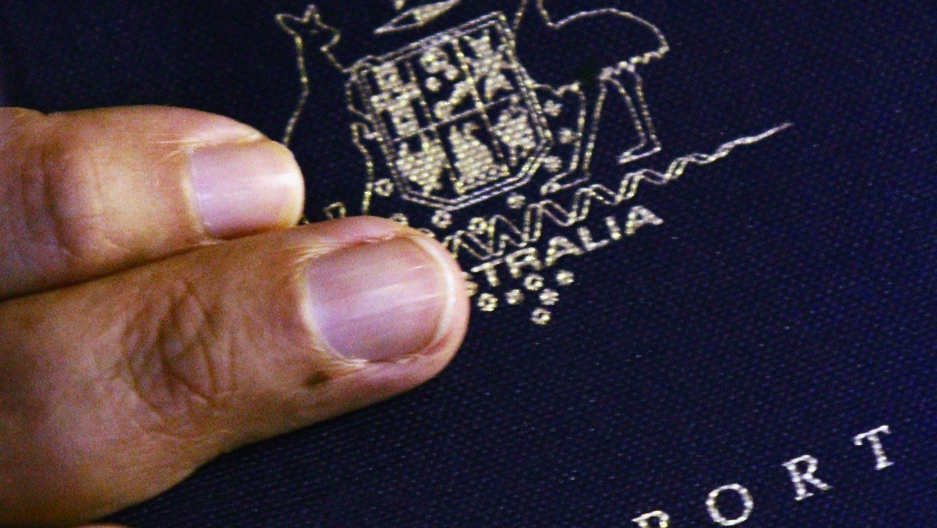 Gay parents in Australia may soon be able to nominate themselves "parent 1" and "parent 2" on their kids' passports instead of the usual "mother" or "father."

And the U.K. plans to introduce gender neutral passports in December 2011, the Daily Mail reported, after lobbyists for the British LGBT (lesbian, gay, bisexual, and transgender) community there complained that being required to use traditional heterosexual terms for parents was discriminatory to households with same-sex couples.

Australia's Department of Foreign Affairs and Trade cited the problems of same-sex parents in filling out forms on behalf of children as the reason for the shift, news.com.au reports:

"Feedback from same-sex parents of minor passport applicants has highlighted difficulties they have experienced in completing parental consent sections of passport applications," a department statement said.

"Consideration is being given to include parent 1/parent 2 alongside the mother/father fields as part of a proposed electronic enrollment facility for passports."

The move to recognize same-sex parents in Australia comes a month after Foreign Minister Kevin Rudd announced that passports would allow for three gender options — male, female and indeterminate — a measure designed to remove discrimination against transgender and intersex people (who are biologically neither male nor female, Time reports.

Nor is sex reassignment surgery a prerequisite to obtaining an Australian passport in a person’s preferred gender.

(Down Under reports: Transgender Australians can mark passport with an X)

A spokeswoman for the Victorian Gay & Lesbian Rights Lobby in Australia, Sarah Rogan, meanwhile, told the Herald Sun newspaper that the move to gender-neutral passports"would reflect the make-up of families across Australia. It would also be beneficial for children to see their family is considered a family."

However, campaigners for family values in Australia have criticized the proposal as potentially harmful to "the traditional family model," News Limited reports.

It quotes Australian Family Association spokeswoman Terri Kelleher as saying: "It would break down the understanding of a family and family relationships."