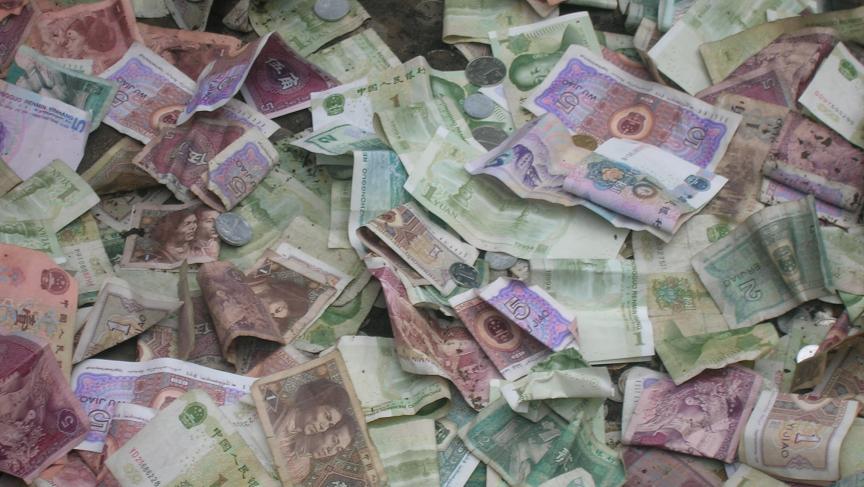 You would think a bill with bipartisan support on Capitol Hill would be welcomed by the nation's political leaders. But one such bill currently before the US Senate has both President Obama and House Speaker John Boehner worried.

China has denied the charges of currency manipulation, and indeed, "managed currency and an undervalued currency are not the same thing," Daniel Rosen, a partner at the Rhodium Group economic advisory firm, explains. "Otherwise we would have an open and shut case here." He points out that Chile, and other US trading partners manage their currencies, but haven't attracted the ire that China has.

"The question is: Is [the currency] managed in order to under value it, so the country's exports will be cheaper," Rosen asks, "or is it managed for financial stability in a way that doesn't reduce its value just in order to goose up exports."

Some have charged that cheap Chinese currency is taking away US jobs, but that's not directly true, according to Rosen. "Very few things that the United States is currently importing from China would instantly come back to jobs in Illinois, or Massachusetts or Florida," Rosen says. "Most of what we're buying from China, we would buy from Mexico or Brazil or India or Cambodia or someplace else, if and when the Chinese exchange rate changed significantly."

There is a concern that China's currency games are messing with global trade, though. "If China is perceived to be undervaluing its currency," Rosen says, "so many other countries around the world are going to feel compelled to follow suit, and pretty soon nobody knows what's fair and what's not fair anymore."

The United States position, according to Rosen, is to question whether or not China is "playing by the big-boy rules, or still just trying to maximize its own narrow advantages here."

Not many countries have been willing to back up the United States in this trade conflict with China, but that's not because they don't have support, according to Rosen. In fact, Rosen says that the huge trade deficit that China is running right now -- and the fact that the currency hasn't appreciated as much at the same time -- is proof that China has been undervaluing its currency. And Rosen thinks that many countries want someone to take a stand.

"You don't hear a lot of public applause for the American position on this," Rosen says, "but it's not as if the US is totally out on a limb by itself on this."