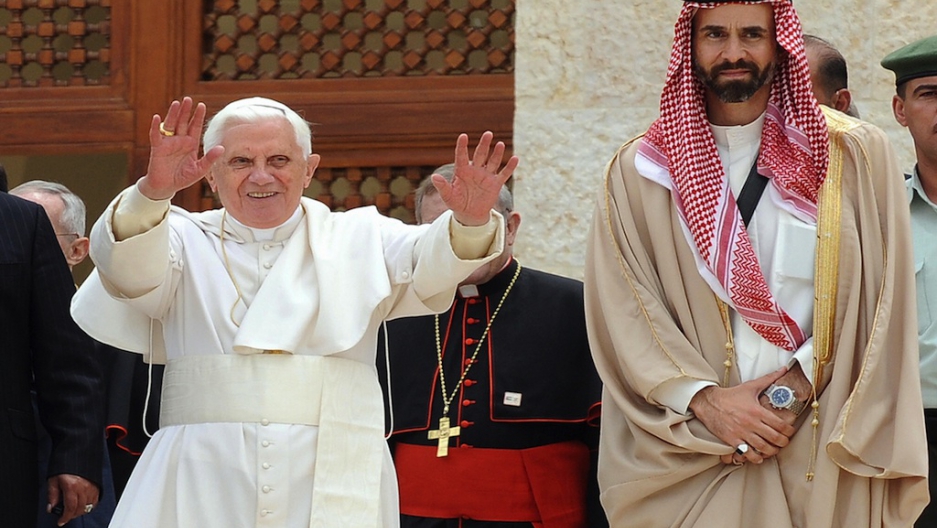 The Nobel Peace Prize will be announced Friday, and the buzz as to who will win has begun. Here's the GlobalPost rundown of the nominations.

With just two days left before the big reveal, a few fan favorites have risen above the rest of the 241 nominations, a record number for the prize, Bloomberg reported.  Activists from the Arab Spring are expected to dominate, but buzz still remains about Russian human rights activist Svetlana Gannushkina and the European Union.

In Egypt, Wael Ghonim, a former Google, Inc., employee, is nominated for his role in the Egyptian revolution.  Ghonim helped inspire and lead the revolution as well as set up opposition leader Mohamed ElBaradei's website, which promoted democratic reform and was used as a revolutionary tool, according to The Daily Beast.

Also from Egypt, nominee Israa Abdel Fattah created the April 6th Movement — the organization behind much of the protests in Egypt — on Facebook in 2008, Bloomberg reported.

Two others are Lina ben Mhenni, Tunisian blogger and writer, who used cyber activism to enact change in her country, and Ghazi bin Mohammed, the Jordanian whom The Independent called a "philosopher in search of peace."

Russian human rights group Memorial and board member Gannushkina are also speculated to be winners.  Memorial is a group focused on documenting history to reconcile armed groups in the Russian Federation, according to Bloomberg.

Rounding out the group is the European Union, which the AP reported is becoming recognized as a peace-building institution.

We have to wait until Friday to find out who is chosen, and how the public responds. The last two peace prize winners proved controversial: President Barack Obama’s 2009 win was criticized by some as premature, and the announcement of the 2010 winner, human rights activist Liu Xiaobo, made Beijing furious.

DISCUSSION: So what do you think? Who’s your favorite peace-maker? Cast your vote in the comments section below.