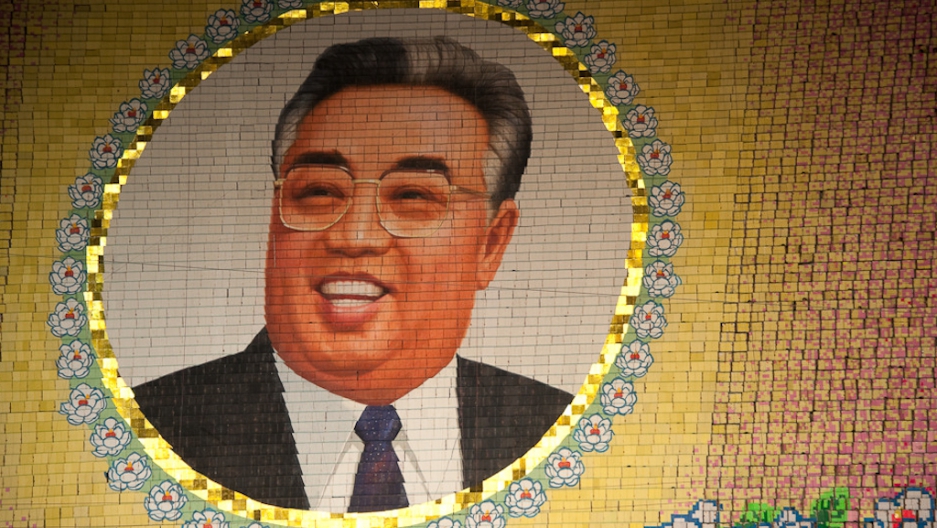 The Mass Games, or Arirang Festival, is a gargantuan gymnastics show that takes place in North Korea every year between August and October.

The event provides a rare and colorful glimpse into a country largely sealed off from the outside world.

It is only during the staging of the mass games that North Korea opens its borders to American tourists.  This year Sam Gellman visted during this period.

Bringing along his camera, Gellman photographed the awe-inspiring blend of music, acrobatics and synchronized motion.

“The background image may be the most interesting of all as it is a constantly changing mural created by the flip-cards held by 30,000 children,” Gellman said.

“One message that was clear to me throughout was the communist tenant of the group over the individual, which shines through every aspect of the 90-minute show.”

You can view more of Sam Gellman's photos at his website.