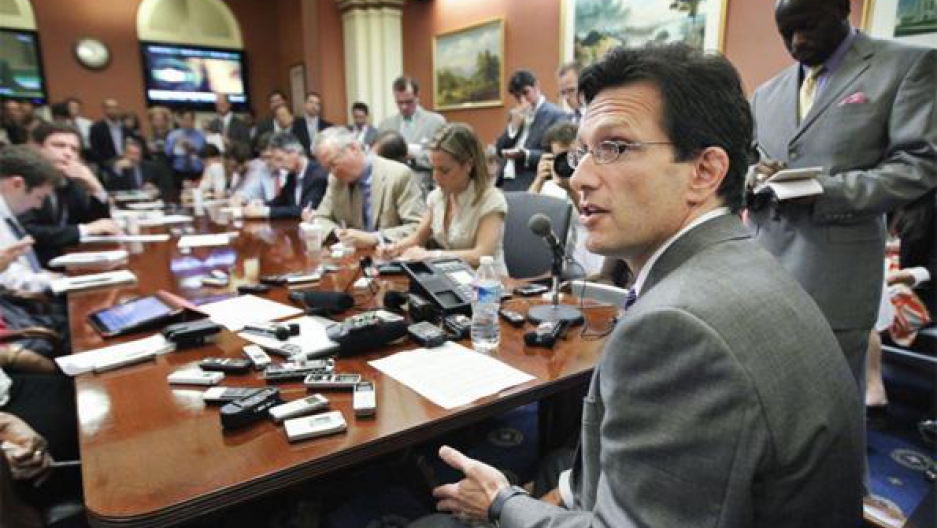 President Obama responded to Cantor on ABC news by saying, "what he needs to do is to tell us what exactly he's for, because what I've done is put forward what economists say can increase our growth by close to two percent, and put 1.9 million people ultimately back to work."

"They don't like how it's paid for," said Zwillich. "People want to support the president ... they want to do something about jobs in different ways, but ultimately this is a campaign document."

Lawmakers aren't agreeing on the most important thing, according to economists, Zwillich says. "There's nothing being done on Capitol Hill right now about demand."