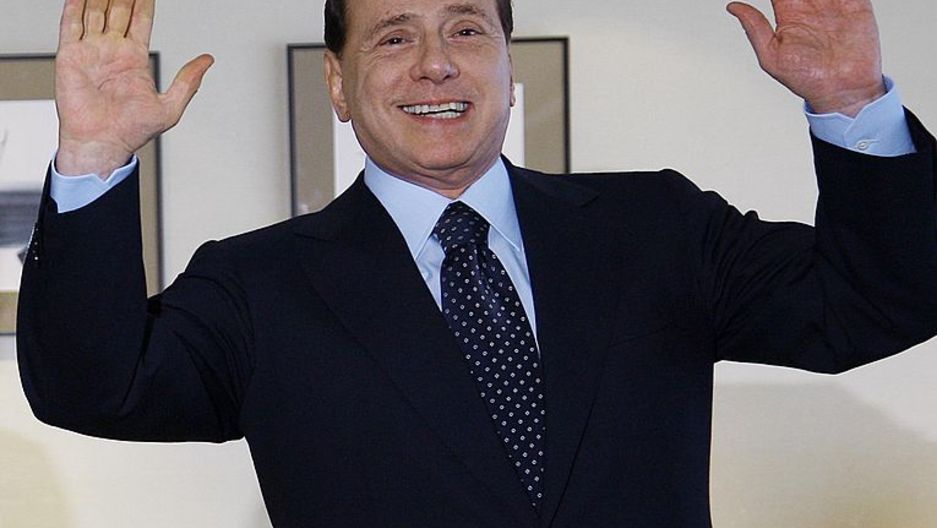 Story by Megan Williams, PRI's The World. Listen to audio above for full report.

It's not often that Catholic Church officials clearly condemn the behavior of Italian politicians. In a recent telegram sent to Italy's president, Pope Benedict the 16th cloaked his criticism of Italian leaders in vagueness, calling for an "increasingly intense ethical renewal for the good of beloved Italy."

But things have gotten bad enough for the head of Italian bishops Cardinal Angelo Bagnasco to speak in unusually frank language. Bagnasco denounced "behaviour that is contrary to public dignity." Not to mention "intrinsically sad and vacuous."

The cardinal added that this moral issue isn't a media invention -- a veiled reference to Berlusconi's habit of blaming the media for everything from a bad economy to charges he paid for sex with an underage woman. Bagnasco's comments came just as Berlusconi is embroiled in yet another sex scandal -- this one involving a scheme to recruit and pay young women to attend parties at the prime minister's villas.

The Catholic Church has long remained mostly silent regarding the private lives of Italian politicians, in part because the church routinely lobbies those politicians for support.

"The church has been reluctant to break that tradition also because the Berlusconi coalition has been very favorable to the church on a number of key issues that are key to the bishops," Vatican expert Francis X. Rocca said.

Those issues include gay marriage, in vitro fertilization and euthanasia -- all opposed by the Church and Berslusconi.

Rocca says the church voicing its unhappiness with the prime minister now could have real political consequences.

"Some of Berlusconi's most stalwart supporters are church-going Catholics, which may be ironic given his own libertine lifestyle," Rocca said. "But polls show they're overwhelmingly Berlusconi's supporters. This is signal to surely to some of them that this guy's out of favor and could erode important element of base or scare centre-right into moving more quickly to find another leader."

And it's not just church-going Catholics who may be straying from Berlusconi's side. Political analyst Roberto D'Alimonte says Italy's largest business lobby group is starting to distance itself from him too.

"In the last few weeks, the leader of Confindustria, who is a woman, Mrs Marcegaglia, has consistently criticized the government for inaction, for not having fulfilled promises that it was voted in for," D'Alimonte said. "This has been very consistent, very loud and very critical. Which to me means this important segment of Berlusconi coalition has decided to turn against him."

Losing the support of business leaders is a serious blow -- just when Italy is under pressure to shore up its finances to avoid a Greece-like meltdown.