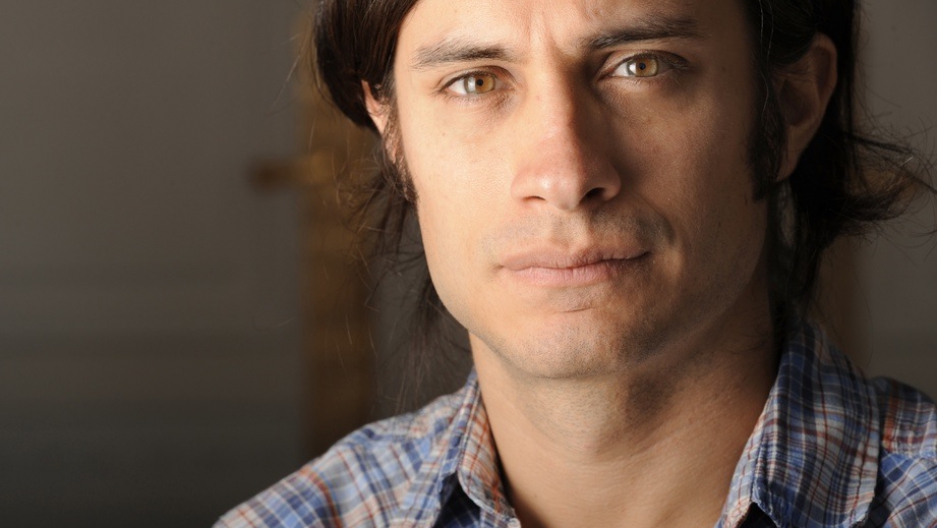 MEXICO CITY, Mexico — When Tijuana residents saw ski-masked policemen battling Kalashnikov-wielding thugs near the U.S. border, some feared they were caught in another drug shootout and ran for their lives.

But after a second glance, residents could see a scraggly-haired director banging a clipboard, along with an entourage of cameraman and sound engineers. With relief, they realized it was all a show for the silver screen.

That movie, “Miss Bala,” has won acclaim at film festivals around the world — including a 12-minute ovation at Cannes — and has now been selected as Mexico’s entry for the Oscars.

The film won critics by combining the intense action sequences with slow, realistic scenes and artful camera work to conjure up the surreal actuality of Mexico’s drug war. It’s part of a growing trend that highlights how the drug war has infiltrated Mexican culture.

Mexico’s high-brow directors long shied away from wading into the down-market narco genre. Those movies, which often went straight to video, are packed with cocaine deals, scantily clad women, Spaghetti-Western shoot-outs and plenty of big trucks burning through the desert.

But as the drug war has dominated national life and affected so many civilians, more directors have felt that they had to address it — in their own way.

“In the film I wanted to show the point of view of common citizens, explaining how they are shocked by the violence and see their lives suffocated by it,” said Gerardo Naranjo, the film’s director.

Since the 1980s, narco cinema has been characterized by thousands of B movies — usually made straight to video and later DVD.

With jazzy names such as “Coca Inc,” the “Black Hummer” and “Me Chingaron Los Gringos” ("The Gringos Screwed Me"), the films tell violent, sexy tales of gun-slinging desperadoes.

With up to seven sequels, the films are made in incredibly packed two-week shoots, often using genuine people in their roles — real campesinos, real prostitutes and some real hard-bitten thugs.

However, as drug violence has exploded to tragic levels in recent years, these traditional narco flicks have come under fire for glorifying the bloodshed.

Meanwhile, Mexico’s cinema establishment has produced world-class directors such as Alejandro Gonzalez Inarritu (of the acclaimed "Amores Perros") and actors that have crossed into Hollywood, such as Diego Luna and heartthrob Gael Garcia Bernal.

In 2010, the director Luis Estrada made the first mainstream narco film in the satire “El Infierno” ("Hell").

In that tale, a migrant is deported from the United States to find his dusty hometown dominated by narco gangs. He’s quickly drawn into their world. Using his distinct style, Estrada managed to mix laughs with powerful social criticism.

The film was inspired by a true story. The protagonist is based on beauty queen Laura Zuniga, who was crowned Miss Hispanic America before being busted in a car full of thugs with guns and money — although Zuniga was later released without charges.

The fictional character, played by the stunning Stephanie Sigman, is also called Laura and is a wannabe beauty queen in Tijuana.

In “Miss Bala,” the fictional Laura witnesses a massacre in a Tijuana nightclub and is then pulled into the world of gangsters and coerced into working for them.

The crew had originally wanted to film in the northeastern state of Tamaulipas, but found it was simply too violent, and local authorities opposed the project.

In contrast to most gangster films, the narco kingpin — who controls and abuses Laura — is crude and unglamorous, a kind of anti-Al Pacino.

Naranjo, the director, said he crafted his villain to contrast with older portrayals of gangster bosses as tough, good-looking Robin Hoods.

“I was angry by the depiction of organized crime in movies, soap operas and literature,” Naranjo said. “Being a criminal is no carnival.”

Rather than sinking his head into a pile of cocaine, Miss Bala’s kingpin is living a nerve-racked, ultra-violent existence, running between safe houses and torturing victims.

“The film speaks for itself,” said Diego Luna, actor and owner of Canana film studios, which made “Miss Bala.” “It talks about the mood in Mexico that makes us all sad, but that we can’t ignore.”