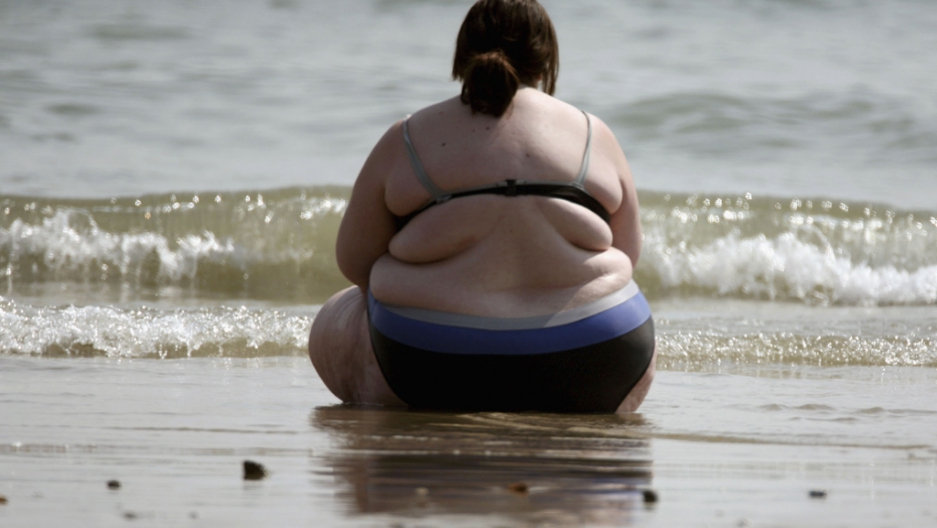 MALMO, Sweden — Denmark is to introduce one of the world’s first-ever “fat taxes,” in a pioneering move to slim the country’s waistlines and combat heart disease.

From this Saturday, the price of a pack of butter will soar by 50 cents, a bag of potato chips by 12 cents, and a pound of ground beef by 20 cents, as the government levies the new tax of 2.50 euros per kilogram ($1.60 per pound) of saturated fat.

“There’s never been a tax on fats like this,” said Dr. Jorgen Dejgard Jensen at Copenhagen University, whose institute proposed the tax. “We will gain some very useful insights during the next year or two about whether it is changing consumption patterns, and also regarding the feasibility of implementing such a tax.”

Danish retailers have already started hoarding fatty foods ahead of the start date on Oct. 1. Mogens Nielsen, chairman of Dragsaek Group, one of the country’s largest margarine producers, reporting 500 metric tons in extra orders this month.

Denmark already taxes at 66 cents per kilogram the sugar that goes into its famed cinnamon pastries. It even has a tax on ice cream at 15 cents a liter.

But if the new tax succeeds in cutting the amount of saturated fats Danes consume by one-tenth, as is hoped, other countries are certain to take notice, not least the United States, where more than one in three adults is clinically obese.

“I think we're going to have them in Britain, because the obesity crisis in the U.K. is such that we need to take more action.”

More: Fat in Japan? You're breaking the law.

In the United States, so far the only common taxes against obesity are the “soda taxes” now levied in 33 states. Several U.S. lawmakers have proposed bringing in fat taxes.

Illinois Senator Shane Cultra provoked a storm in May when he suggested stripping child tax deductions from parents with obese children.

Finland is already developing a fat tax on the Danish model.

The Danes are unlikely pioneers, as with less than one-in-10 classed as obese, they are already comparatively svelte. But researchers at Dr. Jensen’s institute estimate that saturated fat is nonetheless responsible for as many as 4 percent of premature deaths in the country.

The tax has predictably been strongly resisted by the powerful local food industry. With more than two pigs for every person, the country is one of the world’s largest producers of bacon.

“They have been robustly against this idea, and they're still arguing against it a lot," said Jensen. "But will they be able to take it off board again? Probably not."

The center-left coalition which won this month’s election is, he says, unlikely to listen favorably to their arguments.

"The new government is also very much in favor of using these kinds of taxes and it’s likely that it's going to continue for some years at least.”

That’s not least because of the amount of money the tax is expected to raise. It is expected to bring 2.2bn Danish Krone ($400m) a year into the Danish treasury.

Dr. Rayner warned that by focusing the tax solely on saturated fats, Denmark risked seeing its population substitute with salty and sugary alternatives.

“People don't necessarily switch to healthy foods. They may switch to even more unhealthy foods, so to solve that problem you shouldn't tax a single nutrient, but tax the overall unhealthiness of the food. The best thing to do is to tax unhealthy foods and drop the tax on fruit and vegetables.”