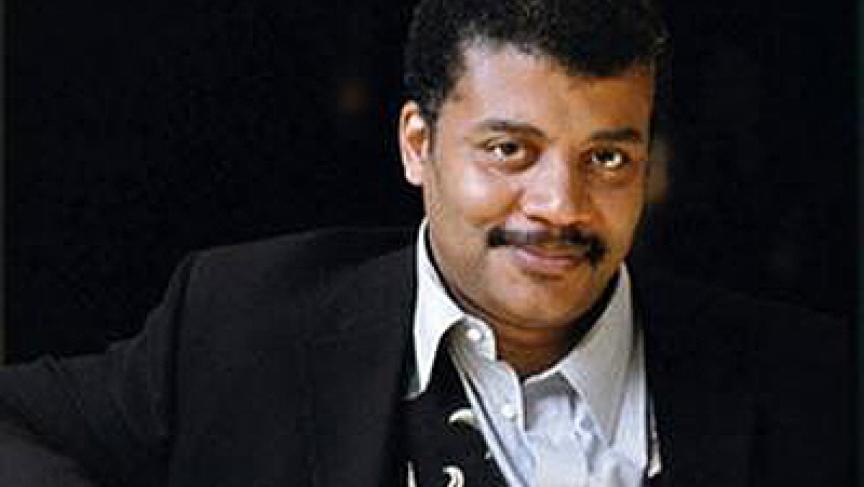 Astrophysicist Dr. Neil deGrasse Tyson is the director of the Hayden Planetarium and host of NOVA scienceNOW. (Photo: The Sound of Young America)

Story from The Sound of Young America. Listen to audio above for full interview.

Astrophysicist Dr. Neil deGrasse Tyson is the director of the Hayden Planetarium, but the layperson likely knows him as the host of StarTalk Radio and the PBS program NOVA scienceNOW.

His upcoming projects include a new version of the TV series Cosmos -- originally hosted by Carl Sagan -- and a new book titled Space Chronicles.

In this interview with John Hodgman, which is both enlightening and hilarious, Tyson talks about how money for space exploration stacks up to other spending, his personal space travel dreams, how to explain dark matter to normal people, the Cosmos series reboot, and more -- use audio player above to listen to interview.