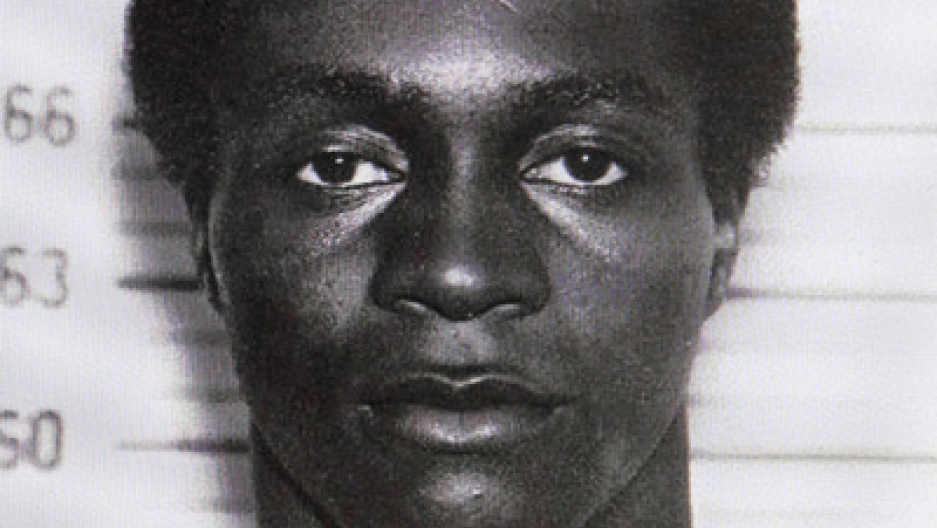 Fugitive George Wright was finally found by the FBI in Portugal. (Photo courtesy of New Jersey Dept. of Corrections).

George Wright, a fugitive who has been on the lam for more than 40 years, was finally captured Monday in Sintra, Portugal, just outside of Lisbon.

In 1962, Wright, a member of the militant Black Liberation Army, was convicted for the murder of a service station worker during an armed robbery. He was sentenced to 15-30 years in prison at Bayside State Prison in New Jersey, where he escaped with three other men after serving only eight years of his sentence. The group then hijacked a commercial airplane, traded the passengers for ransom, and forced the pilots to fly them to Algeria.

Wright's companions were later captured in Paris, whereas Wright remained on the run until this week.

According to Alison Roberts, BBC's Portugal correspondent, Wright, now 68, had been living quietly in Portugal with a false identity for about 20 years. Although Wright was missing for over 40 years, the FBI didn't re-open the case until 2002, upon which they were able to give Portugese police leads that led to Wright's capture.

Wright has already been presented before a criminal court, where it was decided he should be held in Portugal on remand, pending the decision to extradite him back to the United States.

"Of course the U.S. is very keen to have him back," Roberts said.

The capture was a joint effort made by the FBI, the Portugese Criminal Police, and Interpol.