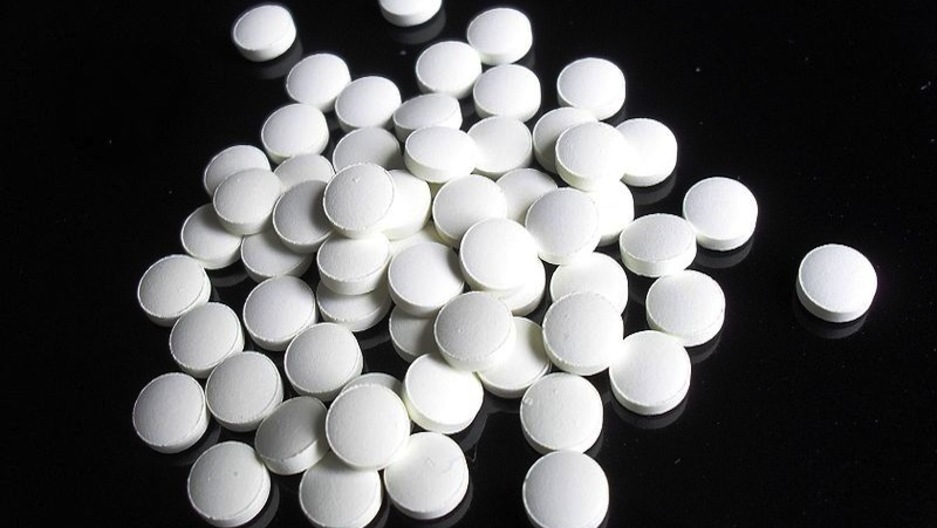 Drugs used for for chemotherapy, infections and pain management are among those in short supply in the US. (Image by Wikimedia user Kristoferb (cc:by-sa))

The United States is experiencing a near-crisis of drug shortages. According to an Associated Press review, the Institute for Safe Medication Practices found that the shortages have been blamed for at least 15 deaths in the last 15 months. And, according to Cynthia Reilly, director of the practice development division for the American Society of Health System Pharmacists, it may be worse than that.

This spring, Alabama's public health department reported nine deaths and 10 patients harmed due to bacterial contamination of a hand-mixed batch of liquid nutrition given via feeding tubes because the sterile pre-mixed liquid wasn't available. Drugs for chemotherapy, infections, pain management and extreme high blood pressure are among those in short supply.

Reilly says the dramatic increase in the number and types of shortages is directly impacting patient care. "In a lot of instances there is no advanced notice," she explains. "You order a product, and literally the next day it does not come in and you need it."

Some health systems have been borrowing from each other. Sometimes people simply aren't getting all of the drugs they need.

Some of the problem comes from pharmaceutical production companies shutting down due to safety concerns. This is made worse by the lack of notification on the issue. "When the FDA has this information in advance, they can help those companies do that," Reilly said.

Some health systems are increasingly turning to the "gray market" for drugs, wholesalers other than their preferred ones. In this situation, "the price is often dramatically increased, sometimes 400-500-600 times the normal price of the product," according to Reilly. There have been reports of injections that normally cost $30 jumping to $1,500.

But the main concern is safety, says Reilly, and many of these gray market wholesalers are simply not known.