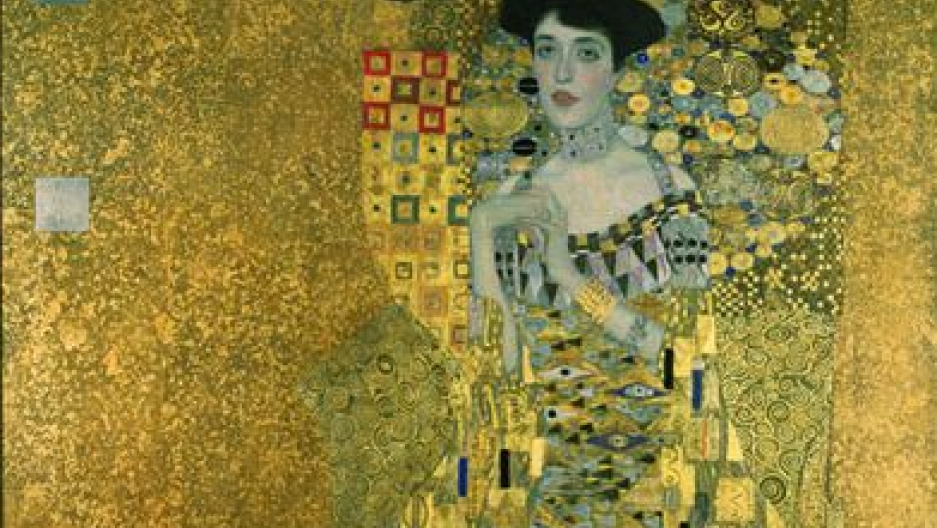 VIENNA, Austria — It’s a needle in a haystack problem. Except you’ve got plenty of needles, many of them one-of-a-kind objects, often worth a fortune.

You just don’t know who they belong to.

During World War II, looting was rampant. Countless objects of art and craftsmanship were stolen from Jews and other victims across Europe. When peace arrived, there was, obviously, no record of what went where. Many of the rightful owners had been killed. Officials had a devastated continent to rebuild. And survivors had more immediate concerns than seeking to recuperate their patrimony.

A 1996 auction of Nazi loot by the Austrian government brought the issue of restitution to the forefront. Two years later, policymakers mandated that all federal museums conduct provenance research of all their holdings.

And so these days Austrian museums employ teams of researchers who comb through their collections, trying to identify which artwork came into their possession through theft by Nazi forces. The battle is being fought by people like Leonhard Weidinger, a provenance researcher with Vienna’s Museum of Applied Arts.

“In the beginning we didn't know how many things were in the archives,” he said. Digitization has helped. “Every list we get we try to make it searchable. If I have to search something in the written archives, I have to look at every sheet.”

While mandates and laws are relatively easy to adopt, the actual practice of finding rightful owners is a more arduous matter. Even if a museum acquired an object in an auction after the war, how that object found its way into that auction becomes a major issue.

More from GlobalPost: Could I please have my painting back?

Thousands of works sit in a kind of holding pattern until more information can be found that either proves or disproves their dubiousness. For instance, Egon Schiele’s “Self-portrait with eyelid pulled down” was donated to the Albertina museum in 1946 from a private collection. The question is how it ultimately came to be in that private collection, and whether researchers will issue a restitution recommendation.

“When it comes to the objects from the [Austrian state auction house] it’s difficult to find the former owners if the objects were previously never exhibited, or if they were smaller objects for which one simply doesn’t know who the consigner was,” said Eva Blimlinger, scientific coordinator for the Austrian Commission for Provenance Research.

Yet Blimlinger says more than 10,000 objects have been returned since 1998. An exact number is difficult to determine, considering that research is ongoing and it all depends on how you count them. “For example, would a dinner service count as one object or do you count each cup and plate separately?” she said.

In 2011, Austrian institutions restituted major works by Gustav Klimt and Egon Schiele, as well as countless other objects that were seized by the National Socialists between 1938 and 1945.

Austria’s most high-profile restitution came in 2006, when several paintings including Klimt's “Adele Bloch-Bauer I” were returned after a lengthy legal battle. The gold colored portrait has been likened to the Mona Lisa and is one of Klimt’s most well-known works, selling for a reported $135 million.

In June this year, Austrian museum authorities recommended that five Schiele portraits at Vienna's Albertina museum be returned. Also earlier this year, Salzburg’s Museum of Modern Art decided to return Klimt’s “Litzlberg am Attersee” to the grandson of the woman it was stolen from in 1938. The 1915 modernist landscape was one of the museum’s most prized pieces, with an estimated value between $29 million and $43 million.

The restitution drive in Austria is different from in Germany, where many museums are owned by foundations, provinces, or cities rather than the national government.

“It’s a special Austrian thing that the debate about National Socialism is a cultural one,” Weidinger said, adding that for the Swiss, the post-war coming-to-terms was in the banks, and for Germans it was industry built on slave labor. “It’s in a way stereotypical, but true.”

For the researchers in Austria, every once in a while, a lucky break comes along.

Weidinger tells a story of a colleague informing him of a set of silver objects that were known to have been stolen. The museum had a list with numbers, but no names. Not long after, an 18,000-card catalog was found in a basement of the state archives. The cards contained the object description, the owner’s name and catalog numbers. Then the file cards were digitized and it became possible to match the lists together and determine what should be returned to whom.

“Since the beginning of the Historical Commission of the Republic of Austria in 1998, relevant records are continually found. On one hand in archives, on the other in basements of offices, in ministries and also private buildings,” Blimlinger said. “Very generally speaking in historical science, it’s more or less normal that new, that is to say old, files turn up or are found on a continual basis.”

The heirs of several restituted artworks didn’t even know some of the returned pieces were theirs in the first place. To counter this, a massive database was created to raise the public profile of the looted art as well as cases that are still pending.

“When the Mona Lisa was stolen from the Louvre, everyone knew it was missing,” Weidinger said.