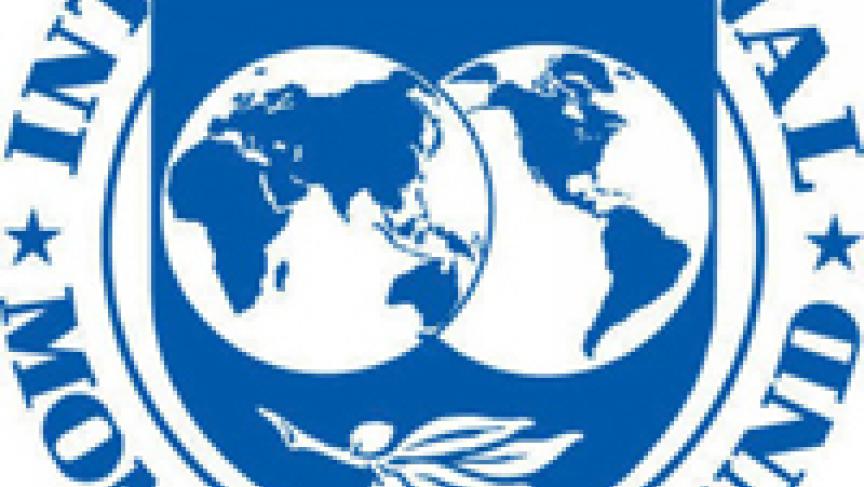 Share
The global economy has entered a "dangerous new phase," according to a report released by the International Monetary Fund on Tuesday. The IMF also warned that the continuing economic woes in both Europe and the United States could drag those economies back into recession. The grim news comes just after Standard and Poors announced that it was downgrading Italy's credit rating. Meanwhile, the Greek government continues, amid protests, to try to find a way to keep from going bankrupt within the month. The move to downgrade Italy's credit-worthiness did not come as a total surprise. After all, the country has Europe's second-largest debt level. Italy has tried to address its problems recently by passing harsh, and unpopular, austerity measures. Those measures are designed to tackle the country's deficit. On the growth side, however, Italy has not been quite as successful. Giorgio La Malfa, former Minister of European Affairs for Italy, says that the problem is political, and that it rests with his old boss, Prime Minister Silvio Berlusconi. "The Berlusconi government obviously lacks credibility both internally and externally," says La Malfa. "Therefore, Italy would need would be to make a clean break with this situation. What we would need would be to have a government, a new government without Mr Berlusconi as Prime Minister." For his part, Berlusconi says that the credit downgrade "didn't reflect reality," and he promised still further measures designed to kick-start economic growth. But the move by Standard and Poors has quickly put one word back on people's lips here in Europe – "contagion." "The timing is bad because the Greek situation has not been solved," says Marc Lansonneur, an analyst with Société Générale Private Banking. "You're just adding gasoline onto the fire, and that means the markets are going to be more volatile, and investors are going to have negative sentiments." The Greek government is still trying to convince the European Union, the European Central Bank, and the IMF that it deserves the next round of bail-out money. Greece says it needs that money – more than 10 billion dollars worth – or it will be out of cash by the middle of next month. In the past week, it has proposed raising property taxes. That move was met with protests. Now, the Greek government is considering slashing public sector pay and pensions, again. That was met with more protests today in Athens, where civil servants burned tax papers. "We just said to the government, that it is enough with all these measures," says Vassilis Xenakis of the Greek Confederation of Civil Servants in Athens. "We paid already by cutting our wages. We paid already by increasing our taxes. We worked very hard to become a member of the Eurozone, and of course we'll try to stay in the Eurozone. But if they continue in this direction, you will see the situation get worse and worse." EU, IMF and European Central Bank officials are still saying, publicly, that Greece can avoid defaulting on its loans. Banks from across Europe are carrying that Greek debt. And that means a default could spell more economic turmoil, more contagion. "There's no reason that this has to be a complete disaster for Europe, if governments face reality and their banks in some kind of shape for the market reaction likely to ensue should Greece default," says Paul Blustein, a former Washington Post journalist who is currently working on a book about the global financial crisis. "But, find me the European politician who is eagerly awaiting the chance to stand up in front of the voters and say we have to put more money into the banks, and I'll show you a two-headed zebra."