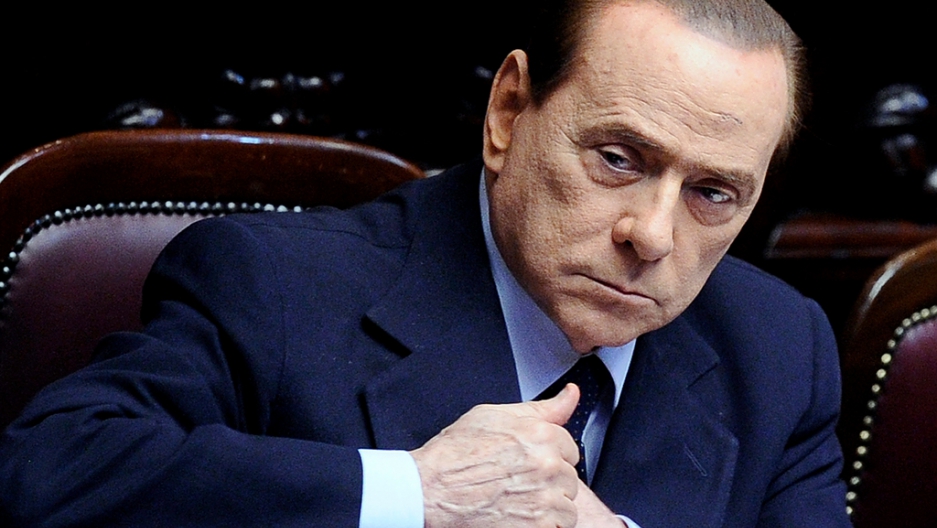 Investigators overheard the remarks during a July phone conversation between Berlusconi and the man accused of supplying prostitutes to the prime minister's parties, the Independent states. Berlusconi used the Italian phrase, "culona inchiavabile," reports the Atlantic.

More from GlobalPost: Italian voters run out of sympathy for Berlusconi

Investigators were searching for evidence against the prime minister regarding a number of charges including corruption, Germany's The Local reports.

“If the rumors are true, which are not only circulating in journalist circles but also in parliament, that the Prime Minister has spoken about Merkel in an unspeakable, unpronounceable, unacceptable way, the situation would be dramatic. Someone who has reached out their hand to us would be spat at in the face," Italian MP Rocco Buttiglione told parliament, according to The Local.

Berlusconi, 74, has made a series of what many describe as outrageous gaffes during his tenure as prime minister. Three years ago, he described President Barack Obama as "suntanned."

The latest sexist remarks concerning Merkel came as German officials were pressuring Italy over its implementation of budget cuts.

During the call, Berlusconi also called Italy a "shitty" country.