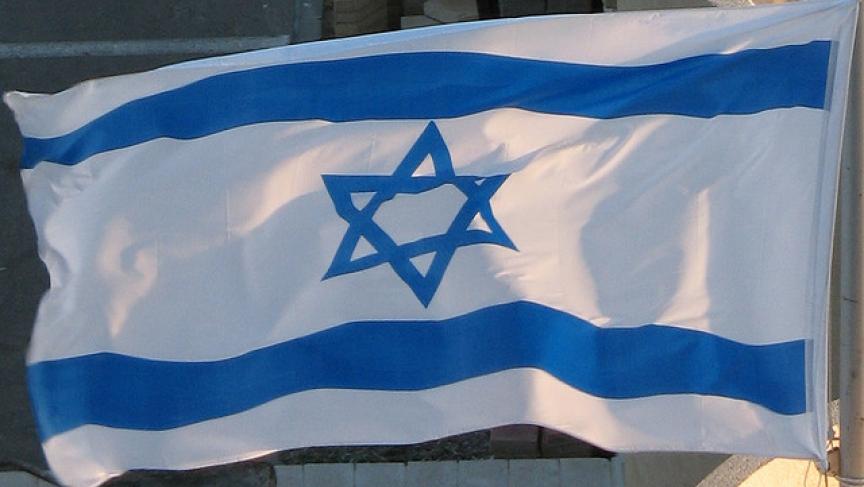 Share
Israelis have long described their region as a tough neighborhood. But the political map is suddenly getting tougher for the Jewish state. The lead headline in Wednesday's Yedioth Ahranoth, one of Israel's top newspapers, declared: "A New Old Middle East." "The political tsunami is here," the subheadline read. "Israel has lost its only friends… now, it's alone and isolated." The article addressed Israel's diplomatic conundrum as it stands today. Israel now has no ambassador in Egypt. No ambassador in Turkey. In Jordan, demonstrations are being planned at the Israeli embassy in Amman. On top of it all, the Palestinians are going to the United Nations to seek statehood. Israel's Channel 10 TV news did an interview with Yitzhak Levanon last night. The Israeli ambassador to Egypt described how he and dozens of Israeli embassy staff and their families were evacuated over the weekend. They fled to the Cairo airport as a violent mob of Egyptian demonstrators attacked the Israeli embassy building. "There were lots red eyes and tears," Levanon said of the scene when at the airport in the early hours of the morning. "There were babies, kids in strollers and parents. Everyone was silent, until they got news that the six security guards back at the embassy were safe." Later, the whole group was evacuated safely by an Israeli military flight. Since the weekend, both the Egyptian and Israeli governments have pledged to keep their peace treaty in place. But for many Israelis, the embassy incident is a sign of troubling regional change. To get a sense of how Israelis are feeling about regional developments, I paid a visit to Jerusalem's biggest shopping mall. Yonah Hoenel is a 34-year-old Israeli immigrant from France. He told me he is not worried or surprised about the crisis in relations with Israel's neighbors. In fact, Hoenel said he welcomed the news and he hopes it will lead Israel into a regional war. "I hope we'll get to have a nice war very soon," Hoenel said. "This is my hope." Why would he feel that way, I asked? "Because I don't think we need anybody," Hoenel said. "We are strong enough. We don't need the United States of America and they don't need us. So, I would like to see a new reality here." Hoenel said Israel has tried making peace with hostile neighbors. Now, it's time to fight again. He went on to say that he believes in God, and that God would take Israel's side in any war that breaks out. Liat is a 40-year-old mother of six kids. When I mentioned the worst-case scenario to her, she said most Israelis would like to avoid going to war. But she said the news does make her worry. So much so, actually, that she tries not to pay attention. "I think it's a miracle that we're still in peace here," she said. "Not perfect peace, but we live in peace, sort of. And around us, [there are] a lot of enemy." Liat became noticeably uncomfortable as she told me that she witnessed a bombing in Jerusalem during the second intifada. "I'm still traumatized," she said. Israel's history is full of regional conflicts. And that is why 33-year-old Yochai — who was selling hand-made wooden furniture — told me he is not so worried about what is happening now between Israel, Turkey and Egypt. "In all my life, I remember all the time ups and downs, so I don't think it's something unusual." As many Israelis expected though, when revolutionary changes started sweeping through the Arab world at the beginning of this year, these are not usual times.