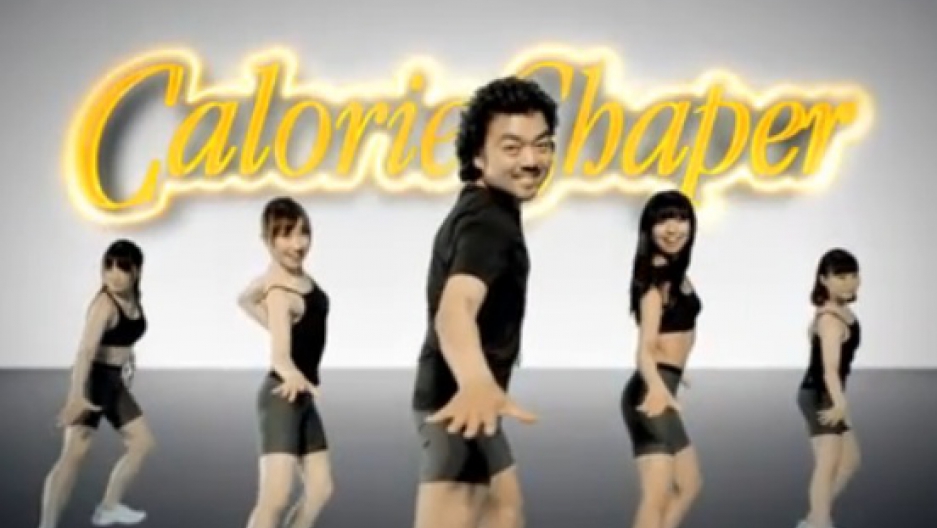 As Japan gets fatter -- and its workplaces enforce minimum waistlines -- hope can be found in a $32 pair of really shiny underwear.

The ever-innovative island nation is going nuts for MXP Calorie Shaper Pants, according to the Telegraph.

What's so great about this underwear? They're sprayed with a resin that leaves them rather stiff.

All that resistance adds up to the equivalent of an extra 210 kilocalories burned per week, provided you're a 140-pound man walking 90 minutes per day, according to the Telegraph.

That's the equivalent of one-half liter of beer. I suppose any 140-pound guy who already downs a full liter of beer could just knock off the drinking, keep wearing regular underwear and get double the results.

Or he could just be happy he's only 140 pounds.

Japan is already far thinner than the U.S., according to a 2009 Global Post report from Japan that states that while "Japan has some of the world’s lowest rates of obesity — less than 5 percent, compared to nearly 35 percent for the United States — people here on average have gotten heavier in the past three decades, according to government statistics.