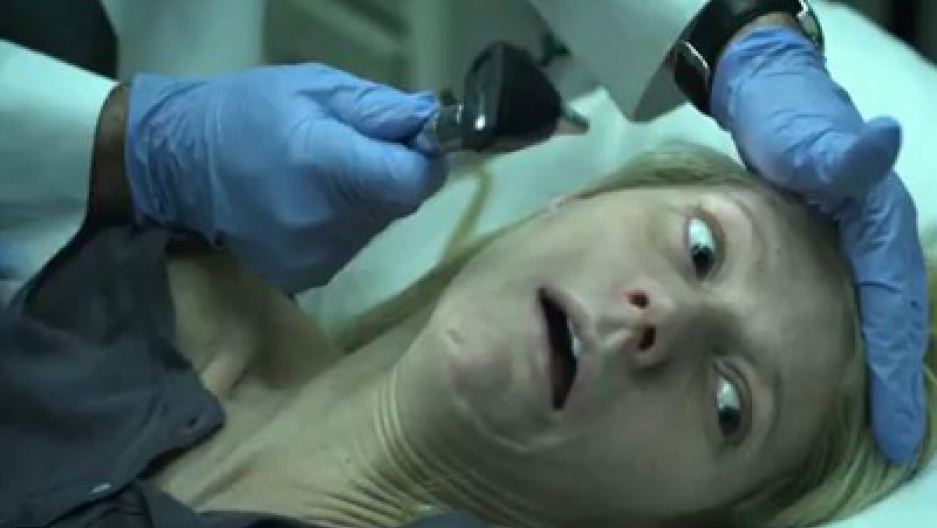 "I found the movie very realistic," Epstein said. "The writer and director went to great measures to make it medically accurate. They had scientific consultants on set."

"There's more and more of these emerging diseases happening than ever before," Epstein said. "It's important to realize that human beings are putting pressure on natural systems in ways we never have before." Epstein went on to point out that raising domesticated flora and livestock near wild environments cause interactions that are unnatural--such as rainforest bats being able to feed off a farmer's pigs, the bats bite people and cause disease. These unnatural interactions can bring about more mutations of viruses.

Although a thriller like "Contagion" can be easily understood as just another piece of entertainment, Epstein notes that the realistic nature of the film creates awareness about maintaining public health.

"Public education and preventative measures are really important in terms of being aware of when you're sick staying out of the public, hand-washing," Epstein said. And it's the converse of these very measures (e.g. not hand-washing) that "contribute to the spread of the virus."