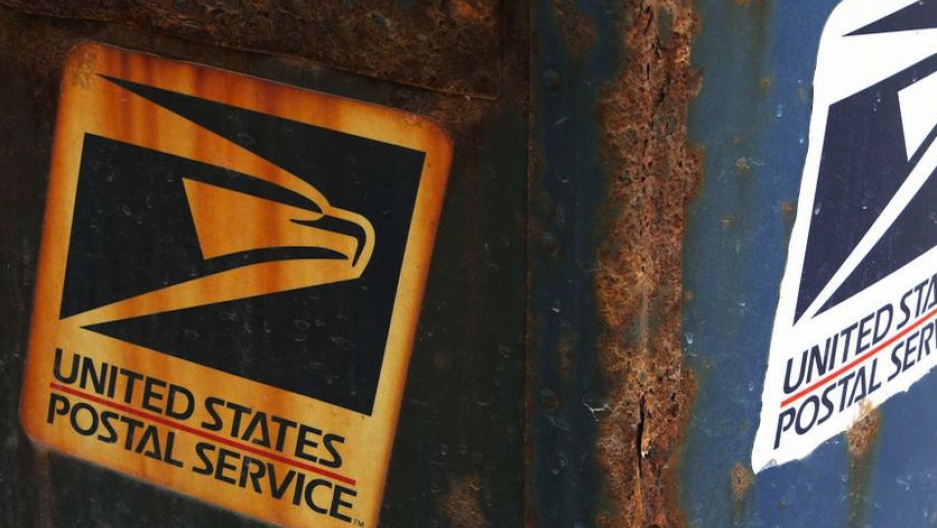 "The Postal Service is running out of money," according to Steven Greenhouse, labor and workplace correspondent for The New York Times. "It's operating at a deficit of $9 billion which is a whole lot of money." Unless Congress takes emergency action soon to save the Postal Service, officials say they could run out of cash by the end of this year, or next year.

A large part of the problem is that the Postal Service simply hasn't been able to adapt to competition from the internet, Greenhouse reports. Instead of sending letters, people send emails. Instead of receiving magazines and newspapers through the mail, people have starting reading more online.

"Mail volume has plunged in recent years by 20 to 25 percent," Greenhouse told PRI's The Takeaway, and postal revenues have gone down at the same time. The Postal Service, according to Greenhouse, is "having a hard time cutting its cost as fast as its volume and revenue drop."

Now, Postal officials are trying to cut costs by as much as $20 billion or 30 percent in the next four or five years. One of the proposals is to end Saturday mail service throughout the United States, but some have strenuously objected to that. Congresswoman Susan Collins from Maine brought up the fact that ending Saturday service could seriously hurt rural Americans.

"We don't know that Congress will solve this in time," Greenhouse told The Takeaway. "A lot of people deep down fear that there's going to be another humongous faceoff between Democrats and Republicans." For now, though, there's still time. "Maybe more rational heads will prevail and they'll reach a deal before these deadlines," and before the Postal Service is forced to shut down.

What PRI Facebook fans had to say about this story:

RJ Coleman: Once a week delivery would be fine. It's rare that anything of any importance comes via snail mail, and the vast majority of it is junk mail that is opened and then placed in the recycle bin.

Marcus Reagan: Sell it of to the privet sector!

Kevin Harrison: I really love the US Postal Service. Quickly, cheaply, and politely they get my stuff across the country and around the globe. I'd hate to see it go...and I'd hate to see it drop in quality and customer service to the level of a DHL.

Alcides Sanchez: I object to the "overpaod" salaries + medical benefits of the retaire wich donot exist in the private sector. Thats where the 9 billion deficit originates

Max Vincent: Oh get over it. My father and several uncles and cousins all retired from 40+ years with the postal service. They are not living well-off, but managing. Overpaid salaries and medical benefits DO exist in the private sector. Truth be known, a lot of postal employees are veterans and their health care is subsidized by every person in the US that pays taxes. The problems exist because there are post offices on every corner in the US; shutter the smaller ones, incorporate services, cut Saturday delivery (which is a recent phenomenon) and you will save your monies that way.

Marian Sippl Sundin: Don't privatize it! We'll all be paying a helluva lot more to get our mail delivered if profits (& greed) come into play. I agree: get over the notion that postal employees don't deserve good wages and benefits. With that kind of jealousy instead of support for decent pay, even if it's not yours, we'll all be making minimum wage, or less.

Kevin Fitzpatrick: Perhaps Congress could start by ending their Congressional Franking Privilege and then they could undo the screwed up legislation that they imposed on the Post Office forcing them to front load their pensions. This is another GOP contrived emergency.