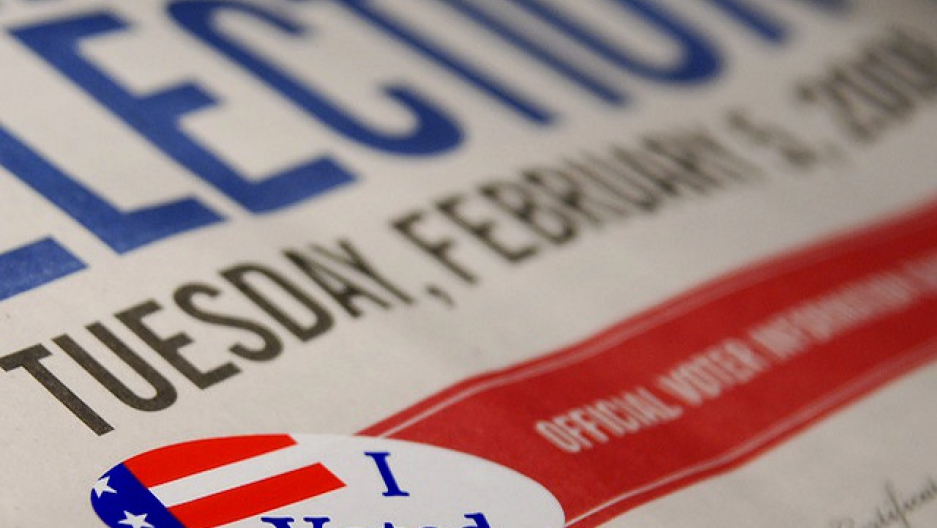 Story from The Takeaway. Listen to the audio above for the full report.

Independent voters are often the key to winning elections. Throughout the 2008 and 2010 election cycle, many media outlets tended to portray independent voters as white people who are fed up with their parties. In 2008, some were dubbed "post-racial" in getting Obama elected. In fact, independent voters in the United States may be far more racially diverse than previously thought. Taeku Lee, a political scientist at the University of California, Berkeley, told The Takeaway:

In fact, many minorities in the United States don't identify with one party or the other. Christine Chen, of Asian and Pacific Islander Vote, told The Takeaway: "Overall in terms of actually saying 'I'm a Democrat' or 'I'm a Republican,' they tend to shy away from using those terms."

This demographic shift could have a huge impact on the future of American politics. Clarissa Martinez, of the National Council of la Raza, says: "There is a lack of outreach to these voters by what is frankly in our political system the biggest machine to energize political participation and that is parties or candidates."

If either party were able to reach out to this diverse segment of the electorate, it could have a huge effect on future elections. Anna Sale reports for The Takeaway: "The big question for 2012 is, when the word independent is being used as a signal to say 'I am not happy with my choices,' what does that mean to the parties."

Here's what some folks had to say about this topic on PRI's Facebook page:

Art Gilroy: I stopped voting for Republicans and Democrats decades ago. Give me a party with a firm, yet clear message and a candidate that can hold their own in a functional debate. With that you will have my support.

Julie Swan: I do vote for party candidates, but try to look at them outside the party cast. I think we've all become SICK of party politics, the rhetoric, the empty promises. Corporations run this country, and our rich politicians are part of them. Yuck!

Bruce Golightly: And we've got the best politicians that money can buy.

Tony Larios: There is, I'm an independent voter and I'll only vote on issues of interest regardless of the party. If I swing anywhere is towards me.