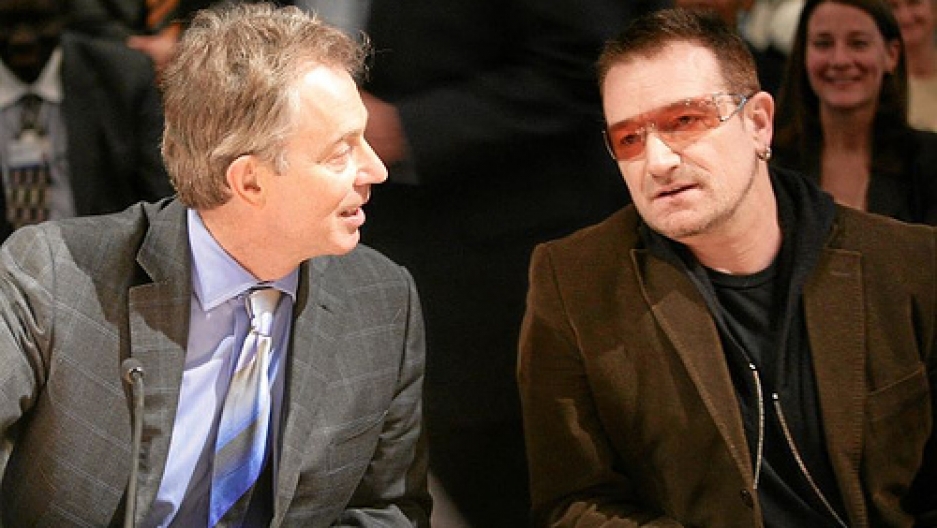 In 1976, two bands began gigging around the Dublin music scene. One became world-famous U2. The other did not. Neil McCormick led the "other" band.

McCormick grew up convinced he was going to be a world-famous rock star, unfortunately it was his childhood friend Bono who became famous. He wrote about it in "Killing Bono: A True Story."

In the book, McCormick explores what makes someone a mega star and what makes someone not. His theory: "I don't think I had that motor, that engine of stardom that you find all across the board in show business -- which is a kind of absence that motivates people. And Bono definitely had it," McCormick said.

He says Bono had that star quality from the start.

"Bono was a very friendly, slightly goofy, slightly wild guy," says McCormick. "But whether he knew it or not, he was much admired and much looked up to. The charisma that took him through his next 30 years on stage was always present."

McCormick's memoir was made into a movie called "Killing Bono" in April -- watch the trailer below: