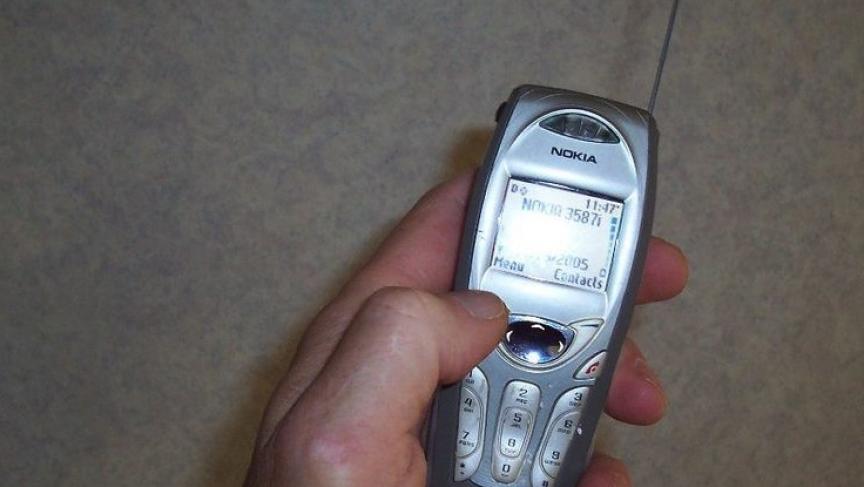 Western companies like Nokia Siemens Networks have allowed their technology to be used to suppress dissent.

Throughout the recent protests in the Arab world, new technology has been hailed as a way to fight back against oppressive regimes. But there is a dark side of that technology, too. A recent article from Bloomberg News details how Western companies like Nokia Siemens Networks or NSN have allowed their technology to be used to suppress dissent. According to the report, NSN maintained monitoring technology used by the government in Bahrain during its crackdown earlier this year.

"This surveillance would probably be applauded by those in the West if it was used to break up a terrorist cell or if it were used to rescue someone who was kidnapped," according to Rob Faris of the Berkman Center for Internet and Society at Harvard University. "We would probably be very happy with it. In this circumstance it seems to have crossed the line to a human rights infringement, and it’s very troubling."

NSN isn't the only technology company to run afoul of human rights activists. Faris points out that CISCO got bad publicity for selling routers to China that were used for internet filtering. Many in the companies argue that people are still better off with the technology, rather than without it.

"I think in my estimation has had a positive impact on access to information, human rights, and those sorts of things," Faris says. "There is a darker side to it and we're seeing it here. And it's a little bit difficult to understand how companies selling such technologies could ensure that these technologies are only used for good and not for ill."