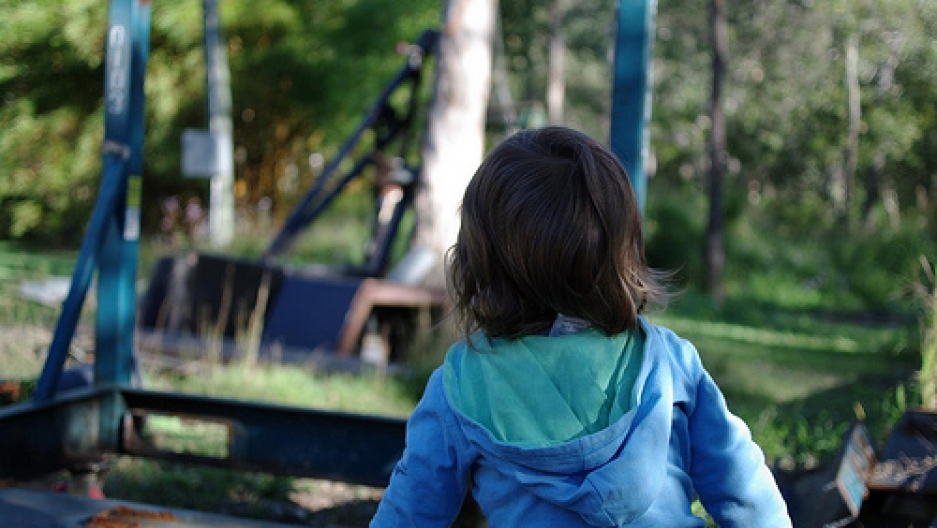 The Kids Count study recently released by The Annie E. Casey Foundation says the child poverty rate went up 18 percent between 2000 and 2009. The increase was most dramatic after the economic downturn toward the end of the decade.

"The recession has wiped out a lot of the economic gains that kids and families made in the 1990s," said Patrick McCarthy, President and CEO of the foundation. "We've seen that from 2007 to 2009, there's just been a steady increase of the percentage of children in poverty."

According to McCarthy, 31 million children now live in low-income families -- that's almost 40 percent of children in the United Sates.

Mississippi took last place in child welfare, followed by Louisiana and Alabama. Nevada, which was hit hard by the housing crisis, had its worst ranking in 10 years. The top states for children are New Hampshire, Minnesota, Massachusetts and Vermont.

See how kids are doing in your state: