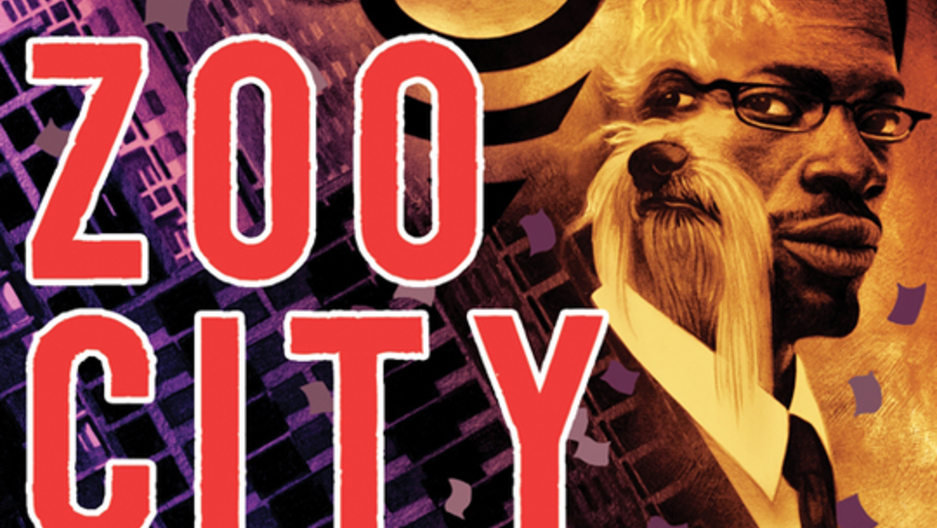 Until the movie "District 9" came out two years ago, "South African science fiction" didn't ring any bells for Americans. But that may change. The winner of this year's Arthur C. Clarke Award, more or less the Pulitzer of sci-fi, is a journalist and novelist from Cape Town.

Lauren Beukes' novel is called "Zoo City," and like "District 9," it's set in the present, in a world much like ours except for one (enormous) detail. The plot revolves around Zinzi December, who is a "zoo" -- a person who, because of a misdeed in the past, becomes mysteriously and inseparably bonded with a particular animal. (The politically correct term for them, in this book, is "animalled persons.") Zoos have magical powers but are marginalized, and live in Johannesburg's decrepit slums.

Zinzi makes her living finding lost things -- she and her sloth can feel the "threads" that attach them to their owners -- and she gets roped into the search for a pop star who's gone missing. "And it all goes very, very wrong from there," says Beukes.

Zoo City is a sci-fi noir crime novel that doubles (or triples) as an allegory of the legacy of apartheid.

South Africa is "an incredibly rich place, and incredibly inspiring ..." Beukes told Studio 360's Kurt Andersen. "It's also a country I believe in -- I believe we can pull through all our problems and get through the legacy of apartheid. What always surprises me is South Africa's ability to reconcile, and that was also something I was trying to explore with "Zoo City."