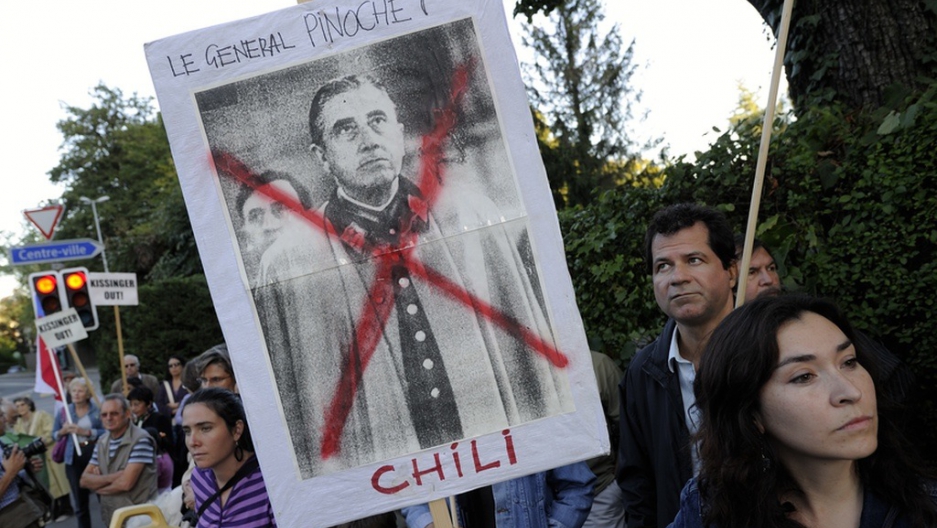 A new report by the commission set up to investigate human-rights violations during his nearly two-decade reign found that an additional 9,800 people had been killed, tortured or imprisoned for opposing the regime. That brings the total to 40,018.

Pinochet ruled for nearly two decades following a bloody coup in 1973. During his time in power, the military killed or simply disappeared thousands of people. But while he was charged with multiple crimes, he died in 2006 without having been convicted.

The investigations are an important step toward helping Chile move beyond its difficult past, and helping those who lived through that time. Chileans designated as survivors, and relatives of people who were killed, receive lifetime pensions.

Recently, another lasting remnant of Pinochet’s rule has emerged. The general abandoned free education during his reign and put in place a system of pricey, poor-quality schools. Now, students are fed up. Over the past two months, tens of thousands have taken to the streets in Santiago, the capital, in protest. They use the same chant, according to the Christian Science Monitor, that marchers shouted against Pinochet in the 1980s: “It’s going to fall.”