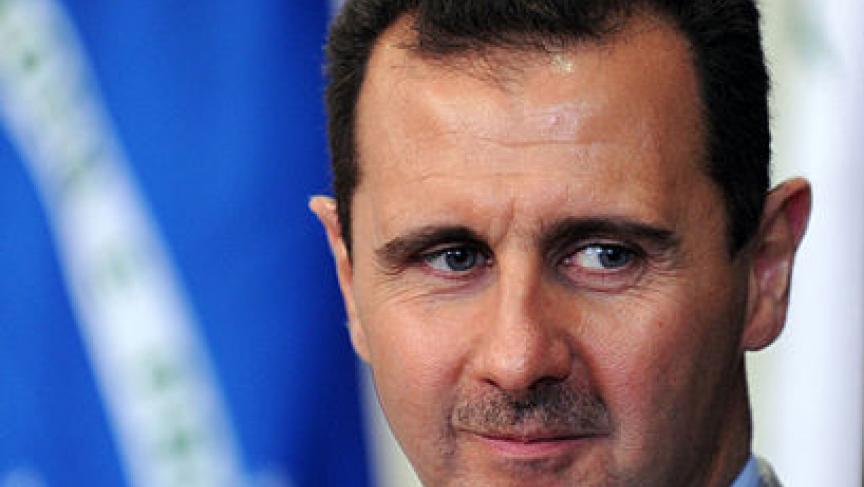 The leaders of the US, UK, France and Germany have all called for Syria's President Bashar al-Assad to step down over his suppression of protesters.

"The time has come for President Assad to step aside," President Barack Obama declared.

Secretary of State Hillary Clinton put it this way: "The people of Syria deserve a government that respects their dignity, protects their rights and lives up to their aspirations. Assad is standing in their way. For the sake of the Syrian people, the time has come for him to step aside and leave this transition to the Syrians themselves."

This marks a significant increase in pressure on Assad who for five months had overseen the violent suppression of street protests against his leadership.

According to reporter Ben Gilbert, who is monitoring events from Beirut, an Assad spokesperson told newswire AFP, "the West and Obama are seeking to stoke more violence in Syria."

Read President Obama's statement on the situation in Syria.