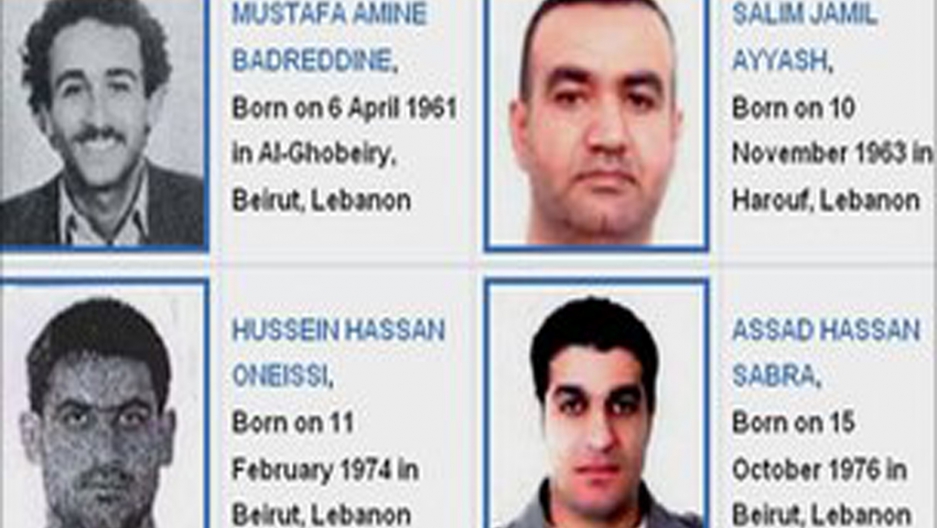 In the long awaited indictment in the killing of ‘Mr Lebanon’ unsealed Wednesday, the Associated Press reports that “prosecutors analyzed a vast network of telephone records to link four Hezbollah members to the 2005 assassination of former Lebanese Prime Minister Rafik Hariri, but there is no clear smoking gun in the case.”

“The special court investigating Hariri's murder unsealed the 47-page indictment against four members of the Iranian-backed Shiite militia Hezbollah for alleged involvement in the deadly truck bombing that killed Hariri.

The publication comes after the Special Tribunal for Lebanon said last week that Lebanese authorities had been unable to arrest the four suspects or serve them with their indictments.

The suspects include Mustafa Badreddine, a Hezbollah commander and the suspected bomb maker who blew up the U.S. Marine barracks in Beirut in 1983, killing 241 Americans. The other suspects are: Salim Ayyash, also known as Abu Salim; Assad Sabra and Hassan Anise, who changed his name to Hassan Issa.

They are accused of involvement in the February 14, 2005, truck bombing that killed Hariri and 22 others — a number that includes a suicide bomber.

Hezbollah has denied involvement and said it will never turn over the suspects.

Prosecutors acknowledge in the indictment's preamble that they have no smoking gun linking the suspects to the attack despite years of painstaking investigations. The file relies to a large extent on circumstantial evidence "which works logically by inference and deduction," the indictment said.