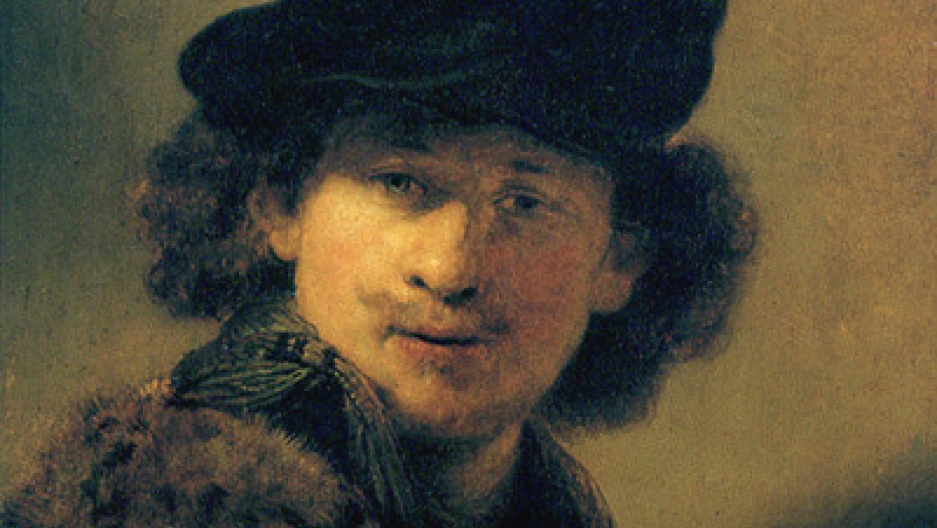 One commodity that seems recession proof is art, and fine art has held its value. Some auction houses such as Sotheby's are even setting records for art sales this year. So a famous painting remains a good investment and it's also a good target for thieves.

Anthony Amore is co-author of a new book called, "Stealing Rembrandts: The Untold Story of Notorious Art Heists." He is also head of security at the Isabella Stewart Gardner Museum in Boston.

In 1990, 13 masterpieces were stolen from the Gardner Museum -- three were Rembrandts.

"Two were large paintings, one was an etching, a self-portrait," Amore told The World's Lisa Mullins. "One of the two paintings that were stolen was 'Storm in the Sea Galilee' which is unique amongst Rembrandts works because it's his only known seascape."

In his book, Amore highlights 81 thefts of Rembrandts in the past 100 years. The Dutch artist is the second most stolen artist in history, behind Picasso. But then, Picasso did produce more work.

According to Amore, the value of Rembrandts, combined with ease of access -- every major city's museum has Rembrandts -- creates a "perfect storm" for a thief.

One particular piece, called the "takeaway Rembrandt", has been stolen four times.

"It's an amazing story" Amore says. "The portrait of Jacob de Gheyn by Rembrandt. Jacob de Gheyn wound up at the Dulwich picture gallery. From 1966 until around the mid-80s, the painting was stolen four times in different manners and for different reasons, and it's a great little illustration of how art theft happens and why."