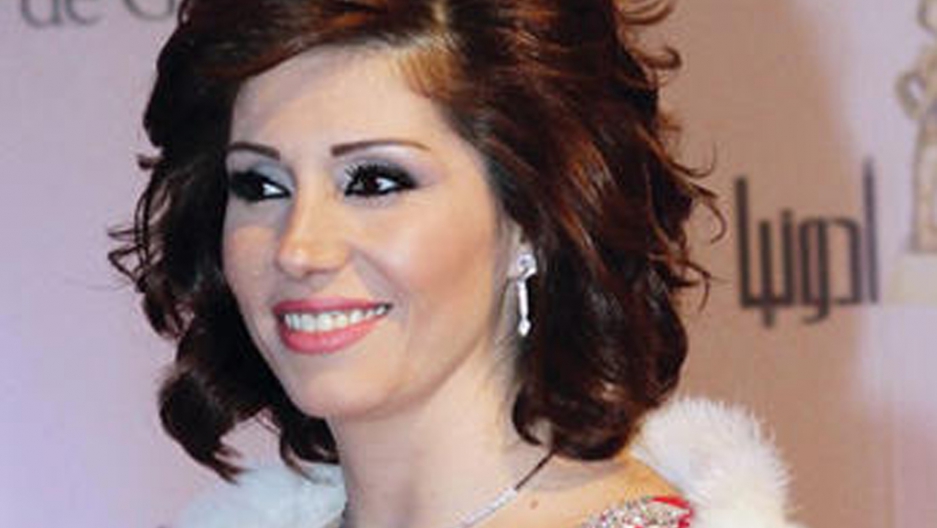 Famous Syrian actress Yara Sabri, who openly backs the protesters' demands for more democracy, political freedom and participation in the highly corrupt police state used to appear in several soap operas but this year she can only be seen in one.
Share

It’s Ramadan, the Muslim holy month of fasting and then feasting with family in front of much loved Arab soap operas.

But this year, Syrians – whose country produces some of the region’s best TV dramas - have left their sofas and TV sets behind in order to protest in the streets.

“You would be mad to invest in a TV soap at the moment,” a local TV journalist is quoted as saying in the Financial Times. “People are going to be more interested in watching the news channels.”

That, according to the FT, is costing the TV industry dearly. “Syrian producers complain that foreign Arab TV channels are reluctant to buy the programs, a move seen by some as a protest at the regime’s handling of the uprising which has left 1,400 people dead. At the same time, the pro-regime views of some soap actors and directors have prompted calls for boycotts.”

Some 300 Syrian actors have also been banned from acting in the shows after they signed a petition against the regime:

“Actors began playing real-life parts three months ago when some signed the so-called Milk Petition. Signed by more than 300 Syrian actors, writers and TV personalities, the Milk Petition called on the government to lift the siege imposed on the south-western city Daraa at the end of April and to provide its inhabitants, especially children, with urgently needed food and medicine.

In response, 22 production companies and producers faithful to the regime, including Najdat Anzour, announced they would boycott those who signed the Milk Petition.”