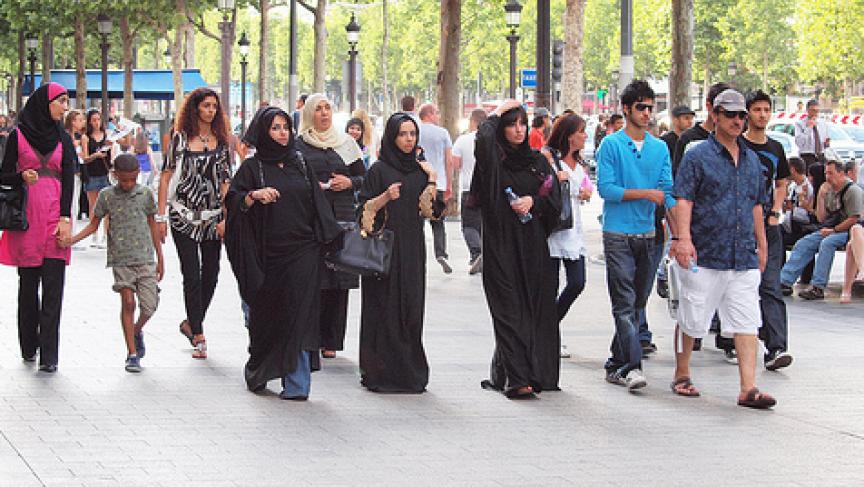 Story by Gerry Hadden, PRI's The World. Listen to audio above for full report.

Norway has been vigorously defending its multicultural model, after the twin attacks last month. The confessed attacker, Anders Behring Breivik, said he killed to stop what he called "the Muslimization" of Europe.

The concept of multiculturalism means different things in different places. For countries like the UK, Germany and the Netherlands, multiculturalism has meant allowing different cultures to co-exist and flourish within the national framework. But the French have sought to assimilate new arrivals.

Norwegian Prime Minister Jens Stoltenberg has assured the world that Norway will not sacrifice its liberal attitude, even toward immigrants. He said Norway has conflicts and extreme people, and the country has seen violence before, but never on the scale of what Anders Behring Breivik perpetrated.

"And of course, we will learn, we will in some ways change," Stoltenberg said. "But I will do whatever I can to make sure that we do not change in a way which undermines our core values of openness, democracy and participation."

But other European heads-of-state have been openly questioning the wisdom of multiculturalism, a mainstay of European social policy for decades.

"In the UK, for example, the fact that you would have Pakistani or Indian ghettos was part of the system, in a way," said Haski. "They were allowed to prosper and develop with their own core identity. Within the British society. This was never the French approach."