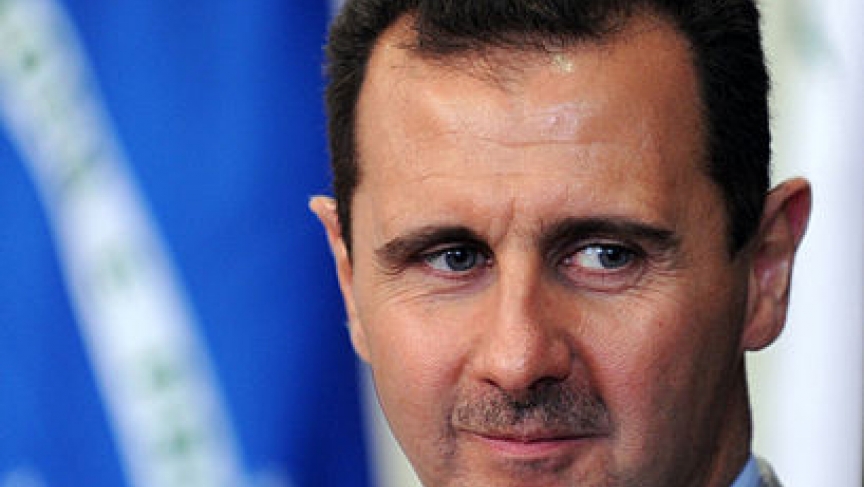 As unrest spreads in Syria the government continues to crack down on demonstrators. But President Bashar al-Assad's government seems to be weakening and losing nearly all of its international support.

The United States has imposed sanctions on Syria's largest bank and mobile phone operator while calling on Assad to step down from power.

"The President believes that Syria would be better off without President  Assad," said White House spokesman Jay Carney.

Meanwhile within Syria, even members of the political and social elite are starting to back away from the Assad regime.

Anthony Shadid, Beirut Bureau Chief for The New York Times, told the Takeaway that international pressure will create some cracks in the Assad government.

"At some level a statement like that from the administration, [with] similar statements from Europe, from Arab countries, are going to change that mood that you still see among Syrian officials that there is a desire for them to stay in place," Shadid said.

"Once that happens, you're going to see repositioning jockeying, potential fissures within the leadership, a leadership we should probably make clear has stayed pretty unified until now."