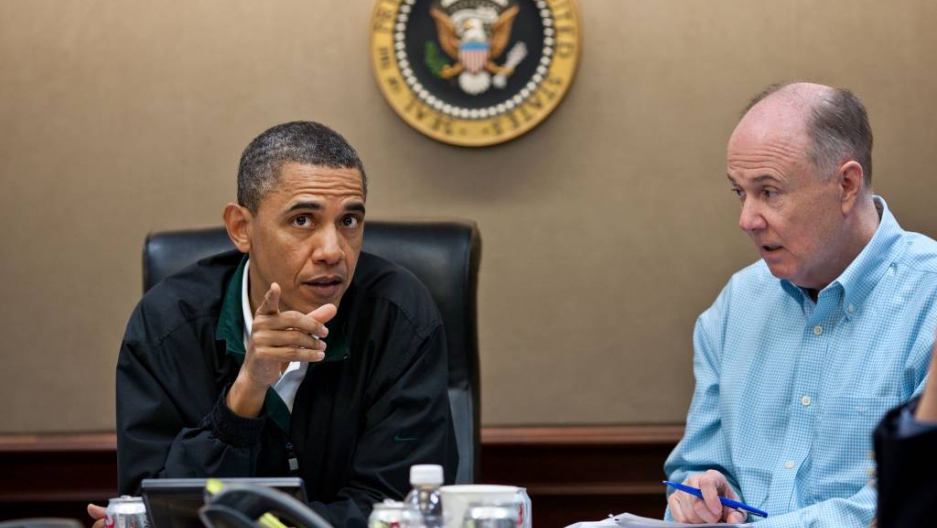 The Republican lawmaker accused the Obama administration of jeopardizing national security by releasing classified information on the raid to Kathryn Bigelow, Oscar-winning director of "The Hurt Locker."

"I write to express concern regarding ongoing leaks of classified information regarding sensitive military operations," King wrote in a letter to the inspectors general at the Pentagon and C.I.A., according to AFP.

He expressed concern that cooperating with a film "about the raid is bound to increase such leaks, and undermine these organizations' hard-won reputations as 'quiet professionals'."

"We do not discuss classified information. And I would hope that as we face the continued threat from terrorism, the House Committee on Homeland Security would have more important topics to discuss than a movie," White House spokesman Jay Carney told reporters.

The row comes after New York Times writer Maureen Dowd said filmmakers Bigelow and screenwriter Mark Boal had "top-level access" to officials as they researched a film on the bin Laden raid.

The columnist linked the film to next year's presidential elections, saying a patriotic blockbuster about the daring commando raid could be "perfectly timed to give a home-stretch boost to a campaign that has grown tougher."

The movie makers are getting top-level access to the most classified mission in history from an administration that has tried to throw more people in jail for leaking classified information than the Bush administration.

It was clear that the White House had outsourced the job of manning up the president’s image to Hollywood when Boal got welcomed to the upper echelons of the White House and the Pentagon and showed up recently — to the surprise of some military officers — at a C.I.A. ceremony celebrating the hero Seals.

Columbia Pictures has won the U.S. distribution rights for the Bin Laden movie, which is due to begin filming later this year, AFP said.