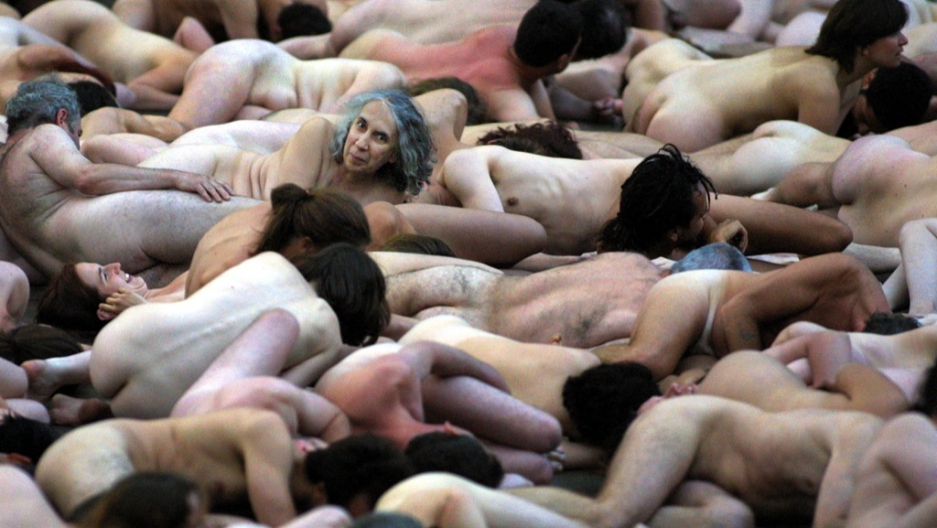 TORONTO, Canada — A breezy trip to the local drive-through has become a test of Canada’s 80-year-old law that makes it a crime to be naked in public.

Brian Coldin is charged in connection with a series of incidents dating back to 2008 and 2009, including one in which he allegedly drove nude to an A&W fast-food outlet near his rural Ontario hometown and reached into a non-existent back pocket for his wallet.

That incident and a similar encounter at a Tim Hortons coffee shop left staff “upset, embarrassed, shocked, shaken and uncomfortable," according to prosecutors.

GlobalPost in Canada: Sex in Canada, it's a conscious decision

Yes, but were they harmed? And was the impact of Coldin’s nakedness on members of the public more important than his freedom to express his “naturist” beliefs? Those are key among the questions raised by Coldin’s defense team, which includes Clayton Ruby, one of Canada’s foremost criminal and constitutional litigators.

Ruby and his team argue that section 174 of the Criminal Code banning public displays of nudity is an “historical oddity” that should be struck down in its entirety.

The law originates from a unique moment in Canadian history. It was adopted by Parliament in 1932, not as a response to the sexual mores of the time but as a direct attempt to control the strange and often violent antics of a religious sect known as the Sons of Freedom.

A radical offshoot of the Doukobours — Russian Christians who emigrated to western Canada to escape tsarist persecution — the Sons of Freedom objected to government regulation and, in particular, compulsory education for their children.

In protest, entire communities would parade in the nude, events often accompanied by acts of arson and violent confrontations with the Royal Canadian Mounted Police.

That was then, says Ruby. Contemporary Canadians “show significant tolerance for nudity and partial nudity, as evidenced by the proliferation of nude beaches, nudity on television and survey results that suggest that a significant number of Canadians have naturist tendencies."

The law addresses a problem that no longer exists and continues to criminalize public nakedness “without regard to whether the nudity is for an indecent or innocent purpose” — a violation, Ruby argues, of his client’s constitutional rights under the Canadian Charter of Rights and Freedoms.

That’s not a view shared by the woman working the drive-through window at the Tim Hortons in Bracebridge, Ontario, on May 8, 2009. It was her first day on the job. She testified that as she leaned out the window to provide change, she noticed that Coldin was not wearing a shirt or pants. Coldin insists he was wearing a towel but the woman said that his genitals were clearly exposed.

Both the woman and her supervisor testified that they were shocked, dismayed and “uncomfortable.” “I was concerned that my younger coworkers would see the situation,” said supervisor Arlene Corbett. Some of those workers were as young as 14.

At trial, several other witnesses also testified that they saw Coldin naked within the vicinity of the 30-acre naturist resort he owns in the heart of Ontario’s cottage country. All “described their encounters with the defendant as instilling embarrassment, fear, or a deep reluctance to return to the public setting where this encounter took place.”

“One reason for criminalizing indecent acts and displays is to protect the public from being confronted with acts and material that reduce their quality of life,” prosecutors argued in a brief to the court. “Indecent acts are banned because they subject the public to unwanted confrontation with inappropriate conduct.”

Stephane Deschenes, an expert on naturist beliefs, testified that nudism engendered greater “respect for self, respect for others and a respect for nature or the environment.”

“When you take your clothes off, suddenly your skin, you know, the biggest ... sensory organ you have, is reawakened, and you can sense water ... and air, and the sun. You sense nature. You sense that you are part of it.”

Under cross-examination, Deschenes was asked, “Can the objectives of naturism be achieved without exposing your genitals in a Tim Horton drive-thru?”

The case resumes next month, when the judge is expected to set a date for his ruling. If the court rejects the constitutional argument and Coldin is convicted, he faces up to six months in jail.