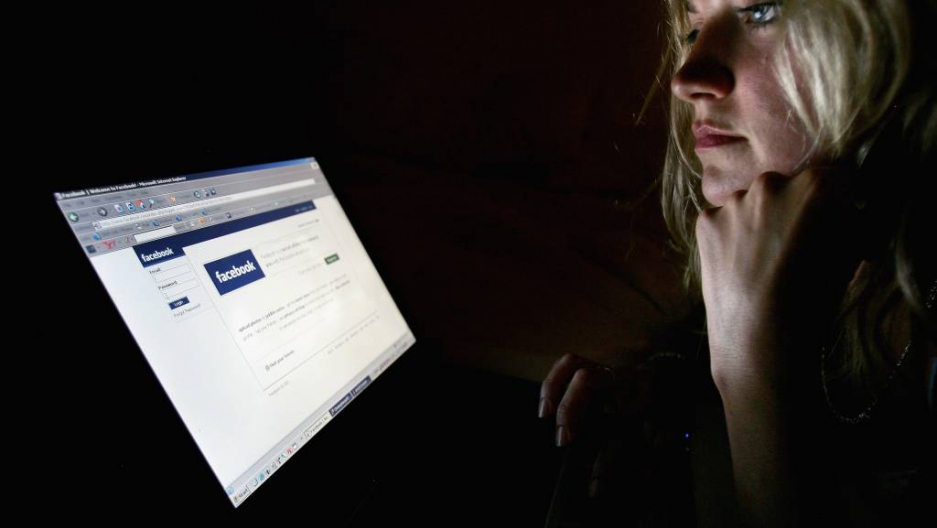 A new study finds that young people are more likely to give up their sense of smell than social media like Facebook.
Credit: Chris Jackson
Share

New research has shown that social networks such as Facebook could be linked to psychological disorders in teenagers and young adults who use them too much.

The research found that excessive use of social networks can be connected to conditions such as narcissism, or excessive self-regard, in teenagers and anti-social behavior such as mania and aggression in adults.

Rosen said that while there was no evidence that social media created disorders, they can exacerbate or draw out negative tendencies.

"We feel that either one of two mechanisms is at work here," he told Computerworld.

"If you already have narcissistic tendencies, these 'behind-the-screen' media will bring them out since you are not talking directly to people, only a screen. However, for the same reason it also encourages you to display those same signs and symptoms through your writing/posting/photos."

PC Magazine said the research also showed that too much Facebook could hurt children's school work, although this is hardly surprising.

Rosen advised parents not to bother with monitoring software to keep an eye on their children's online behavior -- they will "find a workaround in a matter of minutes."

Rather, he said, engage them in an ongoing dialogue about the technology and how to use it appropriately.

"You have to start talking about appropriate technology use early and often and build trust, so that when there is a problem, whether it is being bullied or seeing a disturbing image, your child will talk to you about it," he said.

"You need to talk to your kids, or rather, listen to them. The ratio of parent listen to parent talk should be at least five-to-one. Talk one minute and listen for five."