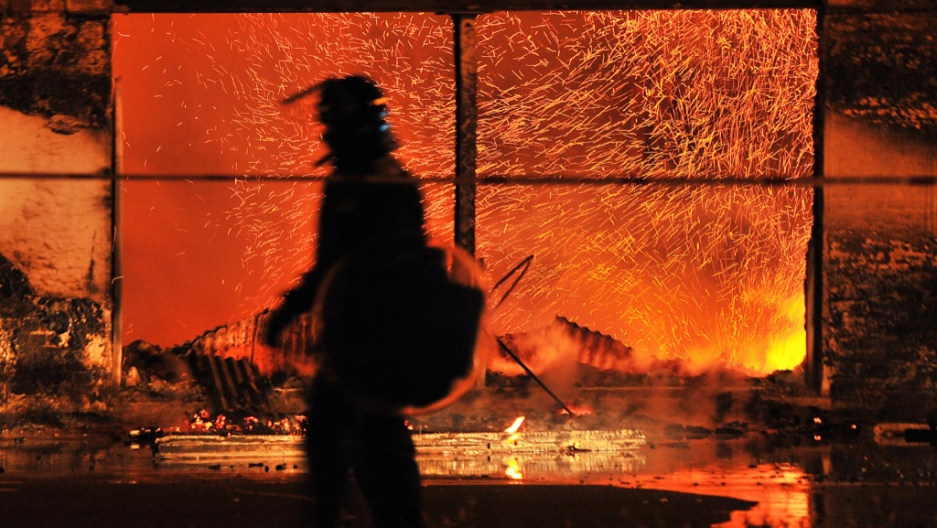 On the third successive night of rioting and looting in London, the chaos has spread to at least eight new districts in the metropolitan area, the New York Times reports. The violence is also affecting other parts of the country, with riots erupting in England's second largest city of Birmingham.

The riots began in the low-income community of Tottenham following the Saturday police shooting of Mark Duggan, a 29-year-old black man.  However, the BBC reports that few believe the riots to be a result of the shooting.

As chaos spread across the city, young looters sacked businesses and burned a double-decker bus.  As the government struggles to bring the situation under control, the implications of the riots remain unclear