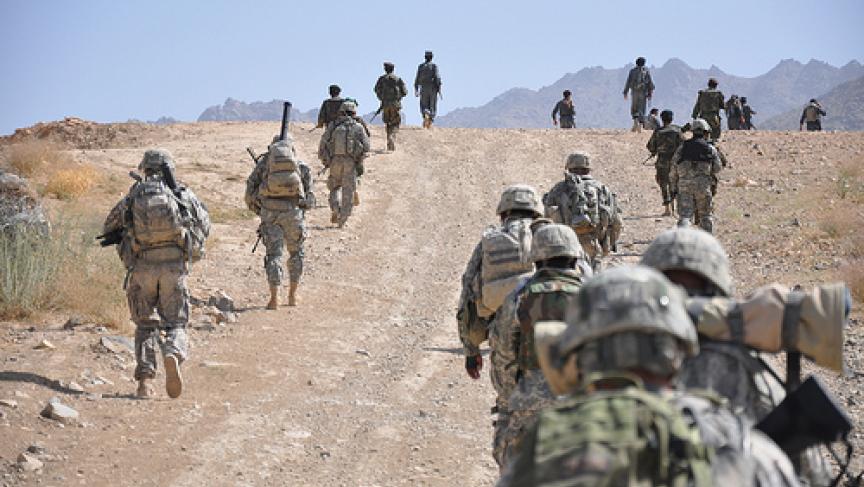 A report from Brown University's Watson Institute of International Studies estimates that the wars in Afghanistan and Iraq have cost the United States between $2.3 to $2.6 trillion so far, and that is not counting another trillion dollars in obligations to veterans over the next 40 years.

Neta Crawford is co-director of the report, called "Costs of War." It's not surprising, she says, that the price tags of the wars is higher than what's been reported -- the duration and the budgetary costs of wars are often underestimated by the media and the general public.

"Most surprising for me were the costs over the long run of caring for veterans' medical and disability," Crawford said. "The US has already spent on veterans who've come through the pipeline to go into the VA system, over $30 billion dollars. If you take that into the future to the veterans who leave the service now, and into the future, the cost will be between $600 billion and a trillion more in their medical and disability expenses over the next 30 - 40 years."

What's concerning, she adds, is unlike previous wars which were paid for by taxes or war bonds, the US has borrowed most if not all of the money to cover the wars in Afghanistan and Iraq.