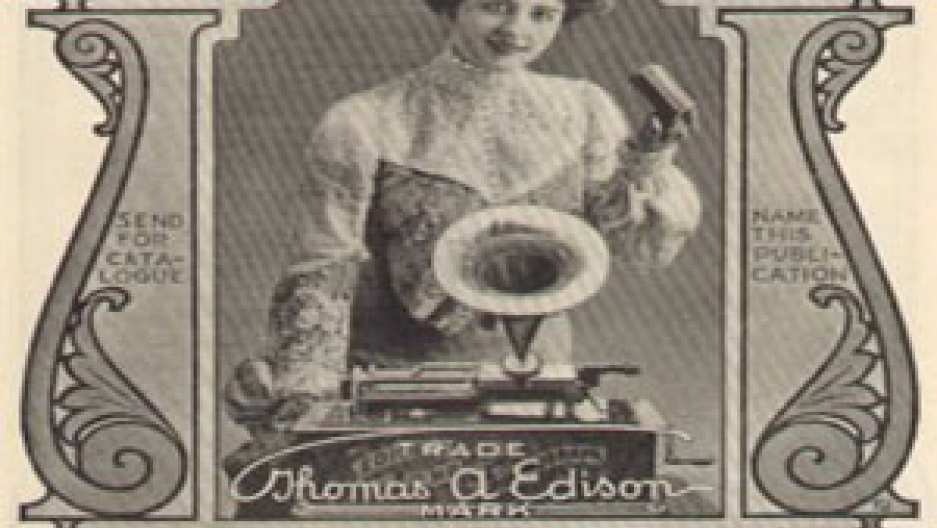 As vinyl record sales continue to rise for the first time in decades, one Chicago husband-and-wife team have recovered about 1,400 old recordings that are, in some cases, over 140 years old. Meagan Hennessey and Richard Martin are at the helm of Archeophone Records -- an archival preservation company that has released numerous remastered editions of Hennessey and Martin's rare collection, especially recordings from early African-American performers. Their work has earned them nine Grammy nominations for Best Historical Album and Best Album Notes.

"We were collectors ourselves and we were picking up some of this material from a hundred years ago and said 'No one has ever heard this,'" Martin said of the creation of Archeophone Records.

The cylinders and disks made of wax, vinyl, rubber, shellac and even tin-foil that the couple have amassed over the years date back to the dawn of sound recording and the many inventions of Thomas Edison. The delicate nature of these materials has caused most of the recordings from the turn-of-the-century to be lost to history. Hennessey and Martin have collected many of there records through auctions and eBay, but most of their finds come from fellow collectors.

"We've been very luckyto work with such a great network of people who collect records and really want to share what they have: the art, the knowledge and the records," Hennessey said.

"She was a real belter," Martin said. "She was on the vaudeville stage. It would've been very exciting because it would be very exaggerated and loud. Otherwise you wouldn't be heard!"

Some of the recordings come to Archeophone Records in pieces. But even those can be saved at the hands of a dentist friend of Hennessey and Martin who uses the same tools to fix shattered dentures to reassemble shatterd records. But it seems the labors of remastering is worth the trouble.

"We wanted to rescue the underdog," Martin said. "This material is incredibly rare and in danger of being lost. And if it's lost we lose a link to our past."