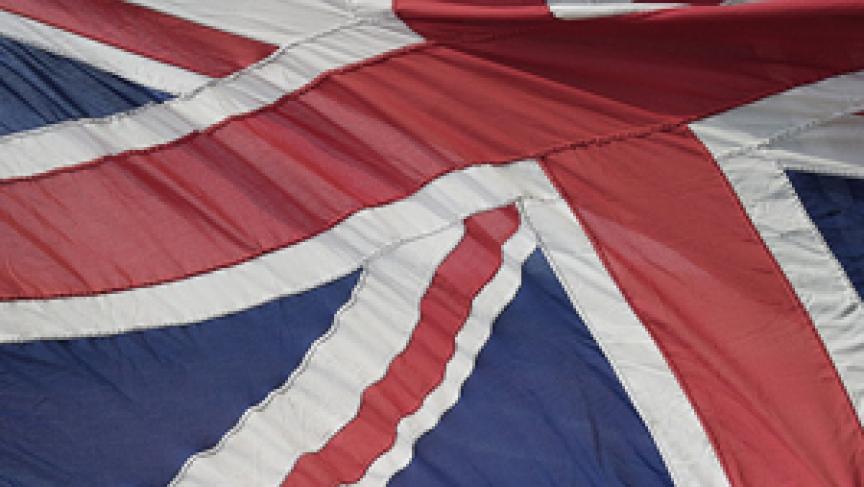 Story by Patrick Cox, PRI's The World. Listen to audio above for full report.

Imagine you're married to a Chinese citizen. You want to move to China to live with your spouse, but the Chinese government won't let you because you don't speak Chinese.

But there is now such a test in Britain. It has been introduced by Britain’s Conservative-led government, which has vowed to tighten immigration and reverse policies of multiculturalism.

"Under the doctrine of state multiculturalism, we've encouraged different cultures to live separate lives apart from each other, and apart from the mainstream," said British Prime Minister David Cameron in May. "We’ve even tolerated these segregated communities behaving in ways that run completely counter to our values."

Cameron's government has introduced a new English language proficiency test for some would-be immigrants. Anyone applying for a visa for long-term residency -- roughly equivalent to a U.S. green card -- will now be tested to make sure they have a basic grasp of English.

As a result, Rashida Chapti, a naturalized British citizen, cannot get a visa for her 58-year-old husband who, like her, was born in India.

Chapti said if her husband was younger, it would have been different. "If he'd come [to Britain] earlier, he would have learned English. But now he's old."

Chapti is suing the British government on human rights grounds. She's essentially arguing that she's being deprived of the right to be with her family.

Aside from the language issue, her husband meets all the other requirements to qualify for a visa.