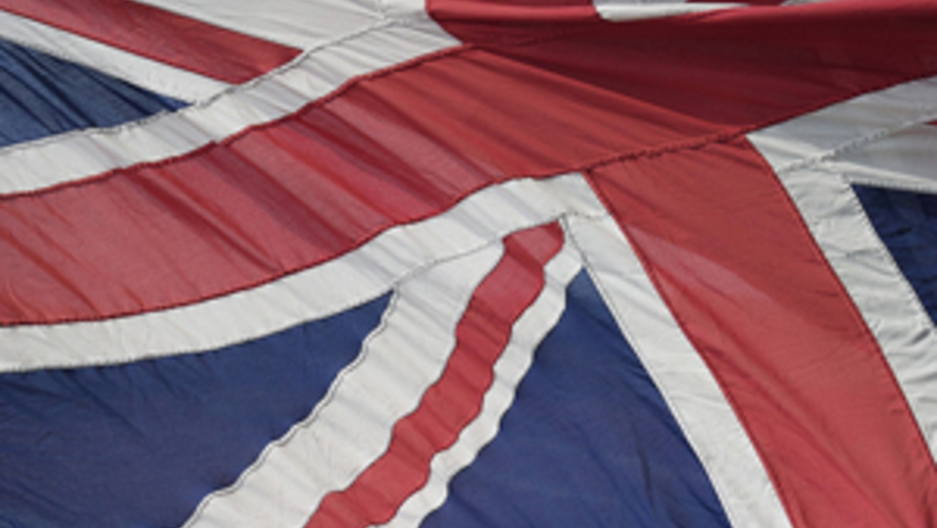 Imagine you’re married to a Chinese citizen. You want to move to China to live with your spouse. But the Chinese government won’t let you because you don’t speak Chinese.

But there is now such a test in Britain.

It has been introduced by Britain’s Conservative-led government, which has vowed to tighten immigration and reverse policies of multiculturalism.

“Under the doctrine of state multiculturalism, we’ve encouraged different cultures to live separate lives apart from each other, and apart from the mainstream,” said British Prime Minister David Cameron in May. “We’ve even tolerated these segregated communities behaving in ways that run completely counter to our values.”

Anyone applying for a visa for long-term residency— roughly equivalent to a U.S. green card— will now be tested to make sure they have a basic grasp of English.

As a result, Rashida Chapti, a naturalized British citizen, cannot get a visa for her 58-year-old husband, who, like her, was born in India.

Chapti said if her husband was younger, it would have been different. “If he’d come [to Britain] earlier, he would have learned English. But now he’s old.”

Chapti is suing the British government on human rights grounds. She’s essentially arguing that’s she’s being deprived of the right to be with her family.

Aside from the language issue, her husband meets all the other requirements to qualify for a visa.

Mian Myat, a local councillor from Leicester, the city where Chapti lives, said Chapti’s husband cannot reasonably be expected to take English lessons before he arrives in Britain.

For one thing, he lives in a remote village where no-one speaks English.

“He would have to travel something like 180 miles just to take these lessons,” said Myat.

Myat said Chapti’s husband would need to take at least 40 lessons to pass the test, and that would cost him “something like 15 times his annual salary.”

Family reunification is at stake. It’s a principle that’s been enshrined in British— and US— immigration law for decades. But under the new rule, Rashida Chapti and her husband don’t qualify for it.

“Of course one feels sympathy for the Chapti family but I think the government policy is right,” he said.

“Coming to Britain is a privilege, not a right [that carries] certain responsibilities. One of those is to learn enough English to get by in the community”

Raab is particularly annoyed that Chapti’s lawyers have invoked the European Convention on Human Rights. Many British politicians resent European laws that supersede their own.

But in rejecting multiculturalism, the British government’s rhetoric is actually in line with many on the European mainland, notably Germany.

Chancellor Angela Merkel has declared that multiculturalism has “utterly failed” and that everyone living in Germany should learn German.