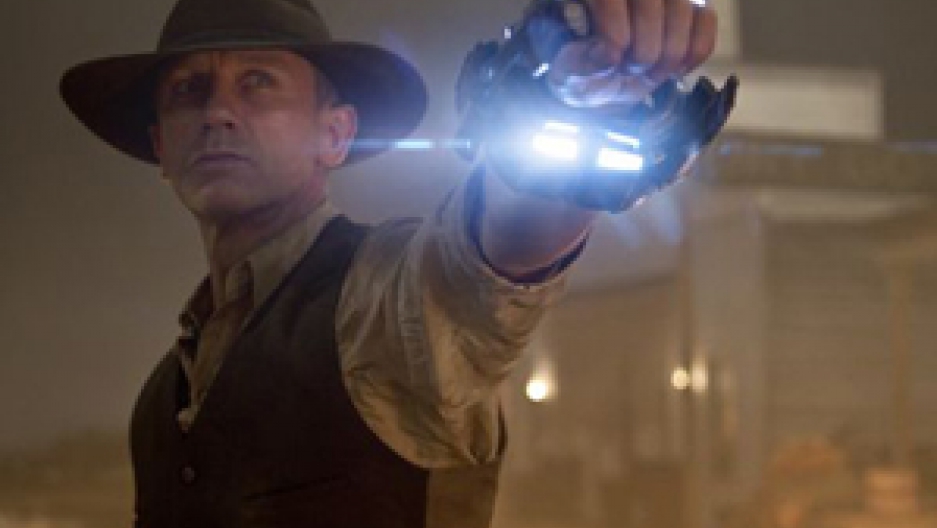 After passing the climax of the summer blockbuster season with the realeases of "Harry Potter and the Deathly Hallows Part 2" and "Captain America: The First Avenger," what does Hollywood have left to give this summer?

According to The Takeaway's Movie Date podcast hosts Rafer Guzman and Kristen Meinzer, not much.

First on the docket is "Crazy Stupid Love" a new romantic comedy starring Steve Carell, Ryan Gosling, Julianne Moore and Emma Stone. Guzman complains that this film is what he calls a "Costco movie."

"There are like six stories, six plots, and six themes," Guzman said. "It's like you're buying in bulk." Although there are some good moments in the movie, Guzman contends that the overall package is too covoluted.

Meinzer agrees. "It's too bad because I love all the actors in this movie," she said.

Another big disappoinment this weekend is the computer-generated revival of "The Smurfs," starring Neil Patrick Harris. The popular franchise that created beloved TV shows, comic books, and memorbilia for a family of blue gnome-like creatures throughout the 1980s falls flat in this summer's remake, despite being carried by an accompished actor like Harris.

"I loved the TV show as a kid, but it was Smurf-tortuous," Meinzer said.

Guzman and Meinzer both agree that the sci-fi action flick "Cowboys & Aliens" is a must-see. Starring Harrison Ford and Daniel Craig, the movie's seemingly odd mash-up of genres is based off of a graphic novel with the same title.

"It won me over," Guzman said. "I think I liked it because it takes itself just seriously enough."

Guzman adds that audiences were skeptical when such a bizarrely named movie first came in to previews -- many thought it would be a comedy.

"It's actually really earnest," Guzman said. "I found it just totally entertaining from start to finish."