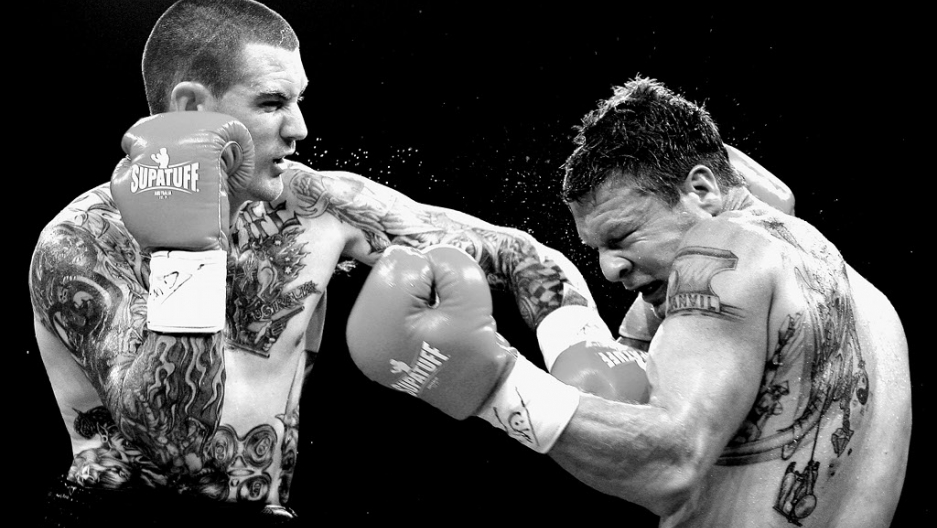 Are Wall Street and Big Business getting irritated by dangerous Republican demagogues who have hijacked the party? Will the debt ceiling brinksmanship currently playing out in Washington backfire on conservatives — and especially on Tea Party extremists? Could this be a Waterloo moment for Republican power?

If you read the Financial Times today — the campus paper of the global financial elite — that's the message you'll get.

With the specter of a economic catastrophe looming unless Washington agrees to increase the government's debt ceiling, Wall Street is already feeling the pinch. As lawmakers bicker, U.S. stocks have fallen for four straight days. The Dow has shed 3.3 percent, leaving it "on pace for its worst week since August 2010," according to the Wall Street Journal. Meanwhile, investors this week gave the cold shoulder to a recent federal debt auction, foreshadowing downward pressure on the economy, higher borrowing costs and, in all likelihood, higher taxes on Americans (via even greater interest payments on our 14.3 trillion in debt) if lawmakers don't get the deal right.

Who is to blame for this? "Tea Party hardliners," according to an insightful analysis by Financial Times journalist Stephanie Kirchgaessner.

Kirchgaessner likens the conflict to a "battle for the soul of the Republican party" fought in a boxing ring between two men.

In one corner: Congressman Jim Jordan, one of the House's most powerful conservatives. Jordan accuses the White House of deploying scare tactics over the prospective default. Against all rational evidence, he doesn't seem to think that damaging America's pristine credit rating matters much. Jordan is defying his own party leadership, leading the charge to thwart House Speaker John Boehner's (R-OH) efforts to forge a deal that would boost the debt ceiling and prevent economic meltdown.

In the other corner: "Bruce Josten, the hard-charging, chain-smoking chief lobbyist for the U.S. Chamber of Commerce," she writes. The chamber, of course, is corporate America's main muscle in Washington DC.

Here's the rub: Josten and his colleagues largely created the monster that's harming U.S. business, but they no longer have much control over it.

"The chamber perhaps did more than any other organization to help finance the Republican electoral sweep in 2010," Kirchgaessner writes. "Today, with less than one week to go before a possible default, the cracks in the relationship between anti-government Tea Party conservatives and the business community have grown into a gaping division." And the Chamber's power "is being sorely tested."

The Financial Times' editorial board agrees that the situation is a game changer. "Investors have seen Washington walk to the brink of a needless financial disaster and talk seriously about whether to jump. This is something they are unlikely to forget."

(More from GlobalPost: Blaming Obama for the debt crisis; Who owns America? Hint: It's not China)