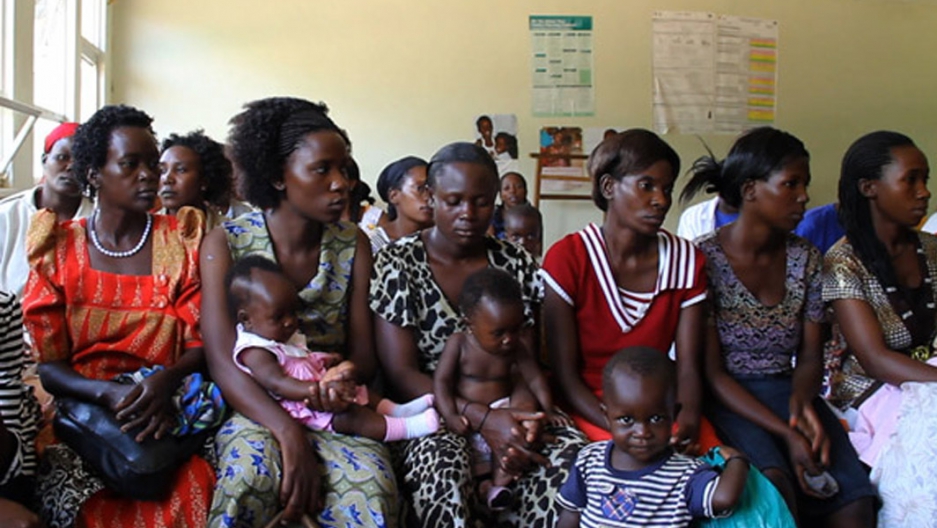 On Wednesday the U.S. House will mark up the State Department and Foreign Operations funding bill. The draft version of the bill includes reinstatement of the Mexico City Policy.

This policy, also known as the Global Gag Rule, is currently an executive branch policy that has had a complicated history in the United States. President Reagan introduced it in 1984, President Clinton repealed it in 1992, President George W. Bush reinstated it in 2001 and most recently President Obama repealed it in 2009. However, making the bill a legislative policy has also been part of the U.S. political discourse.