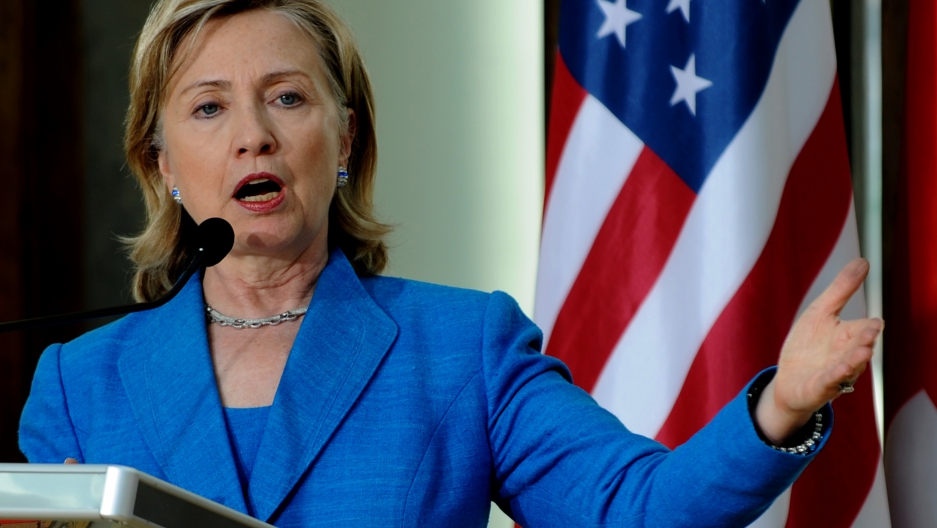 The Washington Post has a scoop today saying that the US State Department has put Russian officials connected to the death of lawyer Sergei Magnitsky on a visa blacklist.

Magnitsky’s colleagues have long been pushing for the move. In May, Senator Benjamin Cardin introduced a bill that would impose sanctions on 60 officials involved in Magnitsky’s death, but, according to the Washington Post, the US State Department unilaterally adopted the move.

In comments on the Senate bill issued last week, the Obama administration revealed the threats of retaliation as well as, for the first time, its visa blacklist. “Secretary [Hillary Rodham] Clinton has taken steps to ban individuals associated with the wrongful death of Sergei Magnitsky from traveling to the United States,” the document said.

Russia has threatened to retaliate with its own blacklist, and the article notes it may go even further, putting the US-Russia reset in jeopardy:

“Senior Russian government officials have warned us that they will respond asymmetrically if this [Senate] legislation passes,” the document said. “Their argument is that we cannot expect them to be our partner in supporting sanctions against countries like Iran, North Korea, and Libya, and sanction them at the same time. Russian officials have said that other areas of bilateral cooperation, including on transit to Afghanistan, could be jeopardized if this legislation passes.”

The US joins others in looking to punish Russia for allowing Magnitsky to die in prison in 2009:

The European Parliament, Canada and the Netherlands are moving toward their own visa bans for a list of 60 Russians involved in the case. The United States, however, is the first to have an active blacklist for the Russians, although senior U.S. officials say it has fewer than 60 names.

Magnitsky had been denied medical treatment while in prison awaiting trial on bizarre charges of tax fraud and evasion – he had been arrested while investigating an alleged $230 million tax fraud by Russian interior ministry and tax officials. A recent Russian investigation also found that he was severely beaten before his death.