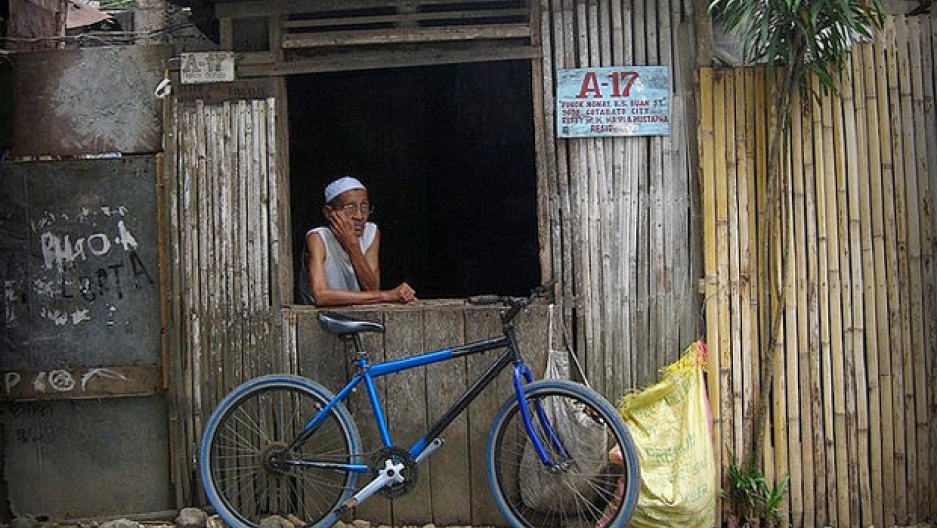 Share
By Simone Orendain Authorities are working to stop an ugly — and bloody — tradition in Muslim Mindanao, in the southern Philippines. Families there are fighting among themselves. These longstanding blood feuds are known as "rido." Some charge the government isn't doing enough to change the culture that makes rido possible. What rido is, why and how it happens is not the easiest thing to explain. On one level it looks like a relatively simple Hatfields versus McCoys type of feud. But on another level it's more like gang warfare. Take Fatmawati Salapuddin's example. She has spent countless hours mediating between clans enmeshed in ridos. In the 1990's in Salapuddin's hometown in western Mindanao, her father's family and her mother's nephew fought over the same piece of lucrative farm land — with landmines, mortar shells and other weapons. "There were about 20 people killed on each side. They were already firing bombardment mortar, shelling, to the other side," Salapuddin said. In Muslim Mindanao, family squabbles like these can easily escalate into mini-wars, because of the sheer number of people involved. First of all "families" here aren't just mom, dad and the kids. They are clans made up of hundreds of parents, children, brothers, sisters, cousins, aunts, uncles and grandparents. Salapuddin said deadly fights can erupt over power, disputed land, or simply trying to preserve someone's "good name." "It's a terrible thing because people get killed, people get displaced, properties are burned, you know," she said. And like many seemingly senseless conflicts, ridos can last for generations. "If the clans say, 'we need to fight this group so we're not vulnerable to predation,' family members and clan members, will join in that fight," said Francisco Lara, an anthropologist who studies the phenomenon in Mindanao and schedules meetings with peace workers during hurried lunches in Manila. "Able-bodied men from a very young age will be trained in the process of involvement in clan wars." What's more, some clan members belong to Muslim separatist groups or private militias, which mean they have easy access to weapons. Lara said part of the reason that ridos persist is cultural. Well before the Philippines became a country, Muslims in Mindanao had something similar to a feudal system. And as in any feudal structure, power struggles are inevitable. "Mindanao has never really been part of the fold, so called, of the country, of the archipelago. Definitely represents something that is part of the old," Lara said. Another problem is geography. Because the region is far from the seat of power, governments have been unwilling, or unable, to provide support. Instead, he said, Spanish colonizers in the 1500's and Americans in the late 1800's co-opted leaders of elite families to keep order, plying them with money and political power. "The government has not even been able to extend its administrative reach, so in those areas only the clans can provide protection, only clans can provide welfare to local community members," Lara said. Peace workers say constituents don't see any perks from the deals with the government, so basic needs like school upkeep and infrastructure go unfunded. Plus, jobs are scarce. They say constituents would just as soon pick up a gun to survive in this type of environment, helping Rido to flourish. And, they say, from the outside, parts of the region look like the "wild, wild west." At a café in Manila, Mussolini Lidasan assesses the situation in his western Mindanao province. He said plain old ignorance is a big culprit in rido. He said it's reaching a point where they can't see beyond the next personal affront or the next power-grab. And Lidasan said it's time the government stepped in directly to help. "As long as injustices are there, as long as our people are illiterate they have no access to education and as long as there are no clear government programs to uplift their socio-economic conditions," Lidasan said, "then this will go on, on and on and on." It may be hard, though, to change the culture, either of rido or the government itself. Many say that clan leaders have become akin to mob bosses. And like organized crime leaders, they get involved in politics, delivering votes for national politicians, allegedly reaping financial perks for their efforts.