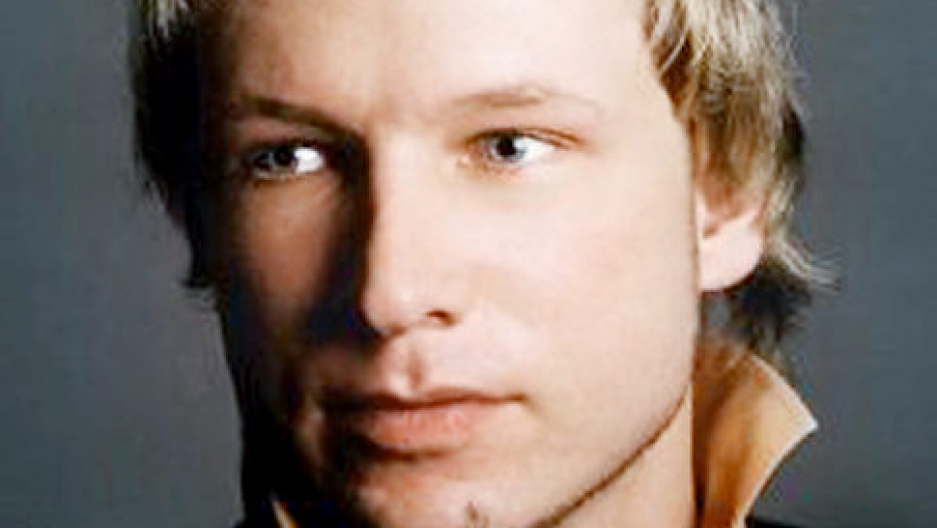 The rantings of Anders Behring Breivik, the 32-year-old who has confessed to carrying out the horrific attacks on Oslo and Utoya, will be analyzed by many. In Russia, people are focusing on one thing: his “respect” for Vladimir Putin and youth group Nashi.

This is what Breivik wrote on page 1,383 of his 1,492 page manifesto, in response to the question “Name one living person you would most like to meet”:

The Pope or Vladimir Putin. Putin seems like a fair and resolute leader worthy of respect. I’m unsure at this point whether he has the potential to be our best friend or our worst enemy though. He’s very hard to psychoanalyze. I wouldn’t want to be his enemy, that’s for sure. Obviously, he has to openly condemn us at this point which is understandable.

He comments on Nashi when outlining “phase 1” of his “revolution”:

We must spend the next 20 years wisely and continue our work on creating a pan European conservative consolidation … In order to do this we have to agree on a consensus for creating a modern, “un-tainted”, cultural conservative, patriotic youth movement which will prevent our youths from joining NS or WN movements. This movement should be somewhat like the equivalent of Russias Nashi movement (Putins youth movement - 120,000 members aged between 17 and 25). They are anti fascist/anti Nazi, but still patriotic conservatives.

He also appears to be a big fan of Soviet dissident Vladimir Bukovsky, citing him several times throughout the text.

Spokespeople for Putin and Nashi have responded to the mentions.

“This man is the devil incarnate,” Dmitry Peskov, Putin’s spokesman, told Kommersant. “He’s absolutely crazy. And no matter what he wrote or said, you can’t call them anything but the ravings of a lunatic.”

Nashi spokeswoman Kristina Potupchik had a similar reaction: “Anders Breivik's opinion, regardless of its subject, remains the opinion of a mentally ill person.”